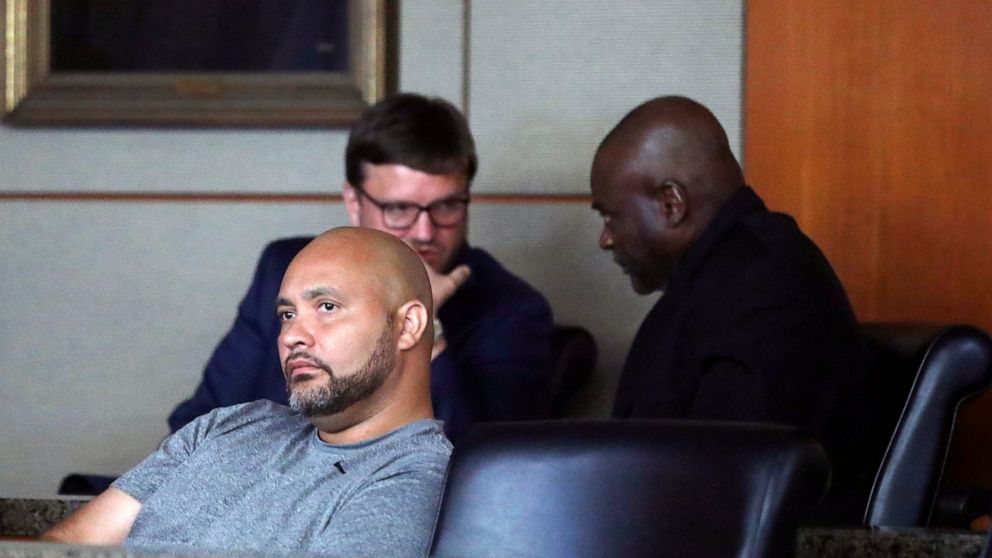 HOUSTON — A former Houston police officer has pleaded guilty to federal charges in connection with a 2019 drug raid that killed both homeowners.

Steven Bryant admitted in his guilty plea Tuesday that he lied and obstructed the resulting investigation in the raid, the Houston Chronicle reported.

His plea was the first time a law enforcement officer connected to the raid has pleaded guilty or been convicted.

Bryant was charged last August with tampering with a government record. He was accused of providing false information in a report after the raid that supported the story of his partner, Gerald Goines, about a confidential informant.

Goines was also charged with two counts of felony murder after police accused him of lying in a search warrant about having a confidential informant buying heroin at the home. He later acknowledged there was no informant and that he bought the drugs himself, authorities said.

The fabricated drug deal was part of the justification for the raid, which ended in gunfire that killed Dennis Tuttle and Rhogena Nicholas and injured five police officers.

After Tuesday’s hearing, Bryant’s attorney, Andy Drumheller, declined to discuss the case. In a brief statement, he said Bryant’s plea was a reflection of “his decision to take responsibility for his conduct.”

“He very much regrets what happened,” Drumheller said.