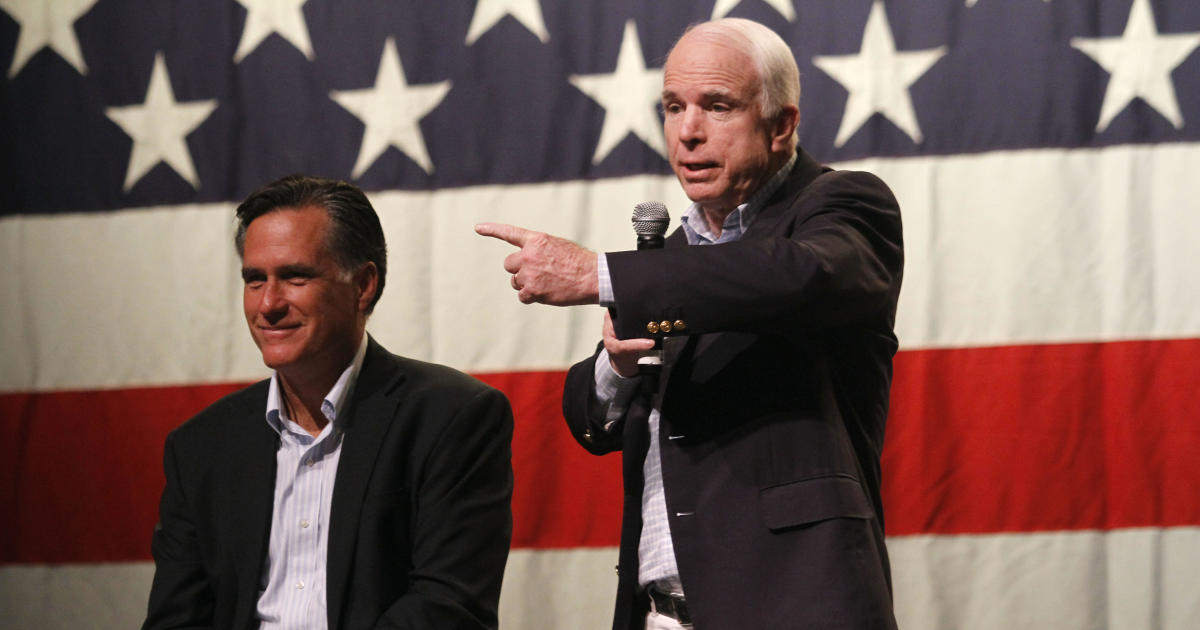 Republican aides who worked in the George W. Bush administration and for the late Senator John McCain and Mitt Romney vouched their support for 2020 Democratic nominee Joe Biden on Thursday, joining other GOP officials in rejecting President Trump’s reelection campaign on the final day of the Republican National Convention.

In separate letters released Thursday, alumni of the Bush administration, Utah Senator Mitt Romney’s 2012 presidential campaign and McCain’s 2008 White House bid and congressional office announced their support for the former vice president. The Republican officials said that while they disagree with some of Biden’s policy positions, they value his record of bipartisan work and believe he can offer steady leadership as the country grapples with the coronavirus pandemic, a weakened economy and deeply entrenched political divisions.

“Given the incumbent president’s lack of competent leadership, his efforts to aggravate rather than bridge divisions among Americans, and his failure to uphold American values, we believe the election of former Vice President Biden is clearly in the national interest,” more than 100 former McCain staffers wrote in a public letter.

Romney’s former staffers were more forceful in their rebuke of Mr. Trump, saying that while some of them voted for him in 2016, they are all now worried about the GOP transforming into a “toxic personality cult” under the president’s leadership. Romney himself has frequently crossed the White House since arriving in the Senate, and was the only GOP senator to vote to convict Mr. Trump in his impeachment trial.

“Since 2017, the results of that disastrous decision have been on full display for the world to see. Now, with a pandemic crippling our economy and strangling our national spirit, every corner of America is suffering at the hands of President Trump’s erratic, inept, self-absorbed governing style,” more than 30 former Romney aides wrote in their letter.

The group of Bush administration alumni, led by former Commerce Secretary Carlos Gutierrez, focused on Biden’s values and decency, implicitly criticizing Mr. Trump’s conduct while in office, including his support of conspiracy theories and use of racist, sexist and divisive language.

“Joe’s kindness is sorely needed right now. He famously treats the train operator with the same dignity as his fellow senators. As former public servants, we believe that decency in government must not be allowed to die on the vine,” 230 Bush alumni wrote in their letter. “We must take a stand and insist that it returns to the Office of the President.”

The former Bush, Romney and McCain staffers join a growing list of Republican officials who have publicly come out against their party’s nominee for president in 2020. Several high-profile Republican politicians, like former Ohio Governor John Kasich, have endorsed Biden, who has also received the backing of officials who worked in the Trump administration, including former Homeland Security chief of staff Miles Taylor.