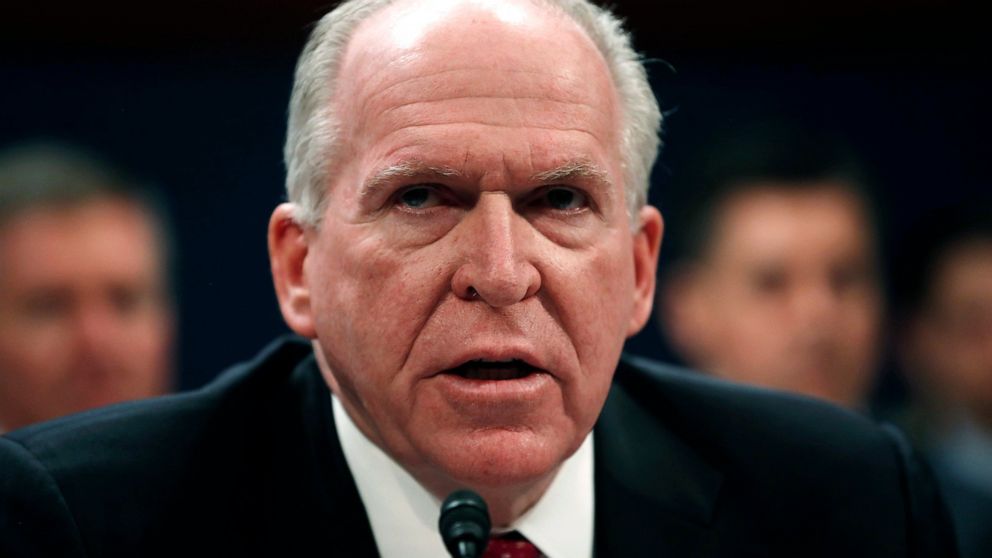 Former CIA Director John Brennan is scheduled to be interviewed Friday by U.S. Attorney John Durham’s team as part of its inquiry into the Russia investigation

WASHINGTON — Former CIA Director John Brennan is scheduled to be interviewed Friday by U.S. Attorney John Durham’s team as part of its inquiry into the investigators and intelligence officials behind the 2016 Russia election interference probe, according to people familiar with the matter.

Brennan led the CIA under the Obama administration as it and other intelligence agencies arrived at the conclusion that Russia had interfered in the 2016 election to benefit Donald Trump. Durham’s interest in speaking with him underscores the extent to which he and his team are examining how the CIA reached that assessment, which Trump has long resisted.

The people who discussed the interview with The Associated Press insisted on anonymity to talk about an ongoing investigation. Brennan is appearing voluntarily for the interview, a likely indication he does not believe he has reason to be concerned about any criminal charges. He has previously said he welcomed the chance to be questioned and felt he had had nothing to hide.

“And so I look forward to the day when the truth is going to come out and the individuals who have mischaracterized what has happened in the past will be shown to have deceived the American people,” Brennan said in a May interview on MSNBC.

A spokesman for Durham declined to comment on Friday.

Attorney General William Barr last year appointed Durham, the U.S. attorney for Connecticut, to examine the decisions that were made by government officials as they investigated ties between the Trump campaign and Russia.

Exhaustive reports by former special counsel Robert Mueller and the Republican-led Senate intelligence committee have detailed extensive ties between Russians and Trump associates, but Barr has challenged the idea that the FBI had sufficient basis to open its counterintelligence investigation and gave Durham a mandate that allows him to look into the actions of other agencies too.

Brennan, who has emerged as a vocal critic of Trump’s, testified before Congress in 2017 that he had personally warned Russia against interfering in the election and that he was so concerned about Russia’s contacts with people involved in Trump’s campaign that he convened top counterintelligence officials to focus on the issue.

He told the House intelligence committee at that hearing that it “should be clear to everyone that Russia brazenly interfered in our 2016 present election process,” though he said he didn’t have enough information to know whether it was colluding with the campaign.

“But,” he said, “I know there was a basis to have individuals pull those threads.”

Mueller’s investigation found that the Trump campaign embraced Russia’s help and expected to benefit from it, though he did not allege a criminal conspiracy between the two.