Even With a Strong Crop This Year, U.S. Farmers Are Suffering – The Wall Street Journal 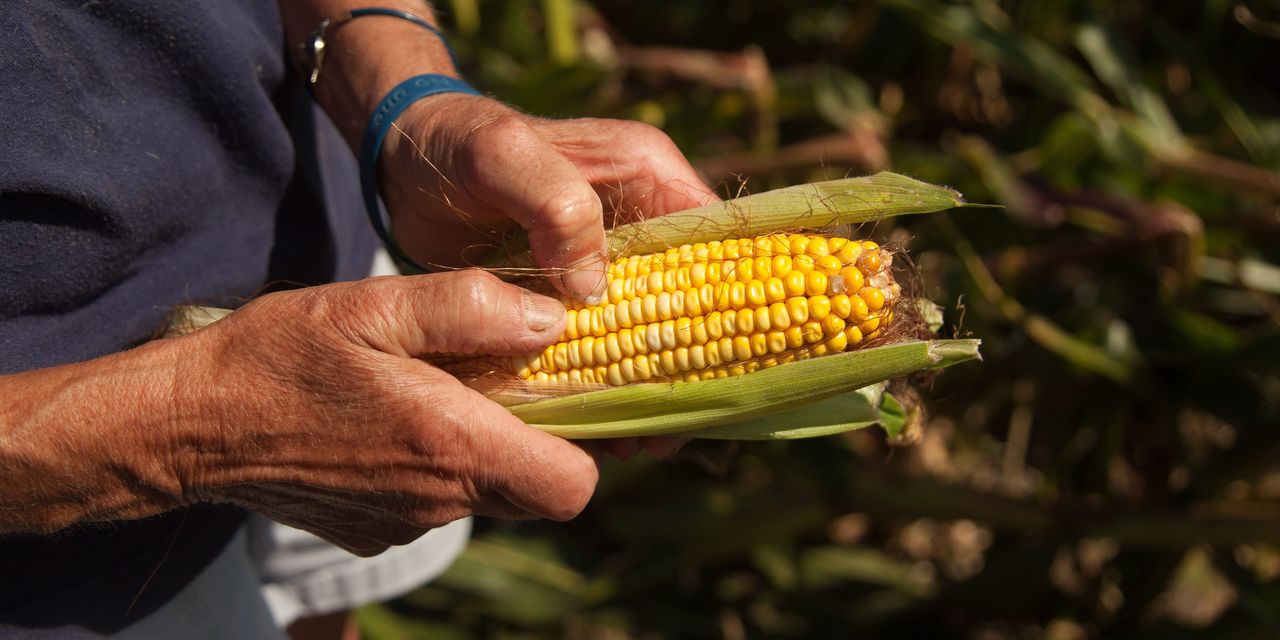 Following a growing season last year filled with battering rainfall and bitter trade wars, U.S. farmers hoped 2020 would provide them an opportunity to make up some ground. Instead, the situation has grown worse for many as prices remain depressed.

Despite a wind storm tearing through Midwestern farms last week and drought conditions in isolated areas, a bumper crop of both corn and soybeans is still expected this year.

“Overall, the trade seems to be coming to the conclusion that…there is still going to be an oversupply of corn in the U.S. and the world,” said Tomm Pfitzenmaier, an analyst with Des Moines, Iowa-based Summit Commodity Brokerage, in a research note Friday.

That case was bolstered Friday when Pro Farmer, following a weeklong tour of farmland across seven states, assessed the national corn yield at 177.5 bushels per acre, and the national soybean yield at 52.5. That is slightly lower than earlier U.S. Department of Agriculture estimates but higher than 2019’s waterlogged crop.

For many U.S. farmers, the prospect of grain prices staying low is untenable. “It’s almost a day-to-day struggle to decide what to do next year,” said Doug Sombke, president of the South Dakota Farmers Union and a farmer of 3,000 acres of corn and soybeans in Brown County, S.D.