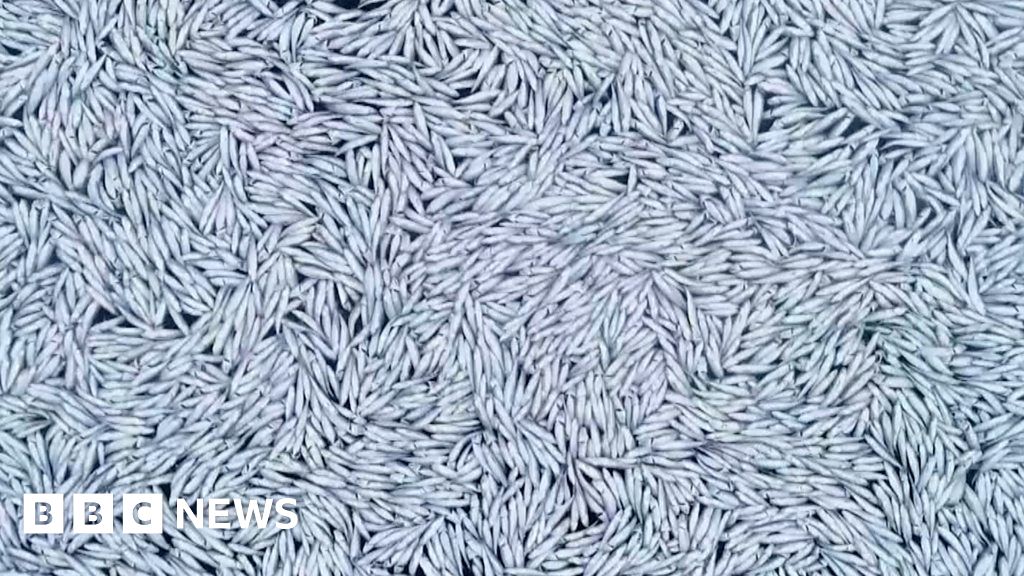 Environmental campaign group Sea Shepherd filmed this footage of what they estimate to be “100,000 dead fish.”

The fishing association PFA, speaking for the vessel, say the “rare occurrence” was due to a “rupture” in the fishing net, which it has reported to the authorities.