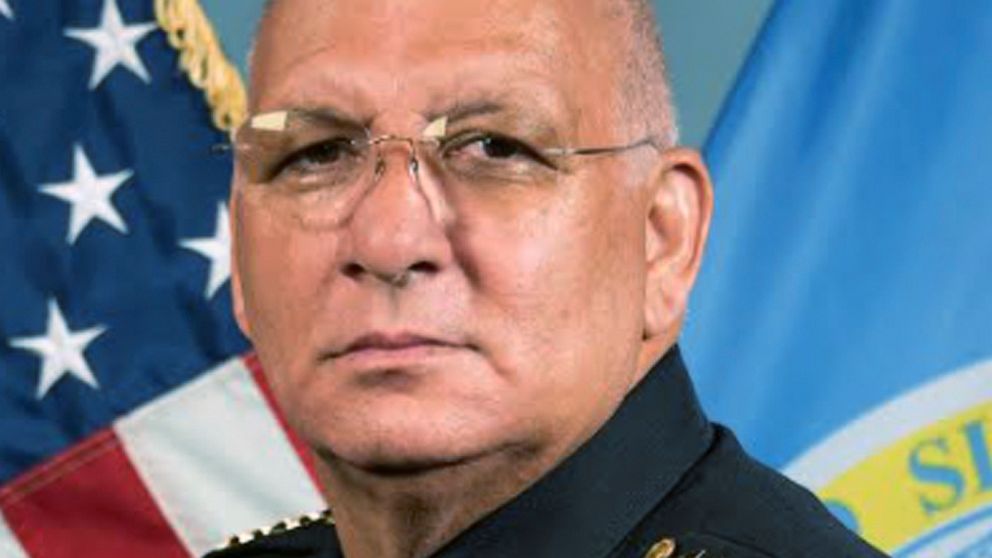 Boston’s embattled police commissioner is urging the city’s major to let him keep his job, saying decades-old domestic violence allegations against him are false

BOSTON — Boston’s embattled police commissioner urged the city’s mayor on Wednesday to let him keep his job, saying decades-old domestic violence allegations against him are false.

After a hearing — which was closed to the public — to determine Commissioner Dennis White’s fate, acting Mayor Kim Janey said she will “make a decision after careful deliberation.”

According to a statement provided by White’s attorney, White told Janey: “I am innocent and I ask that you not convict me.”

“I am a Black man, who has been accused falsely of crimes, I have not yet been given a fair trial, and I’m on the brink of being convicted, or terminated which is the equivalent here,” White’s statement said. “As you know, that is a pattern that has been repeated in this country for centuries. I believe it will be bad for Boston if that pattern is repeated here with me.”

White was placed on leave in February, just days into the role, after The Boston Globe raised questions about allegations found in court documents that White pushed and threatened to shoot his then-wife, a fellow police officer. White was picked by then-Mayor Marty Walsh to replace Police Commissioner William Gross, the city’s first Black top cop.

An investigative report released by the city last month said witnesses alleged that White’s ex-wife was subjected to “physical and mental abuse.” Among the allegations included in the report is that White burned her hair, put her face to a stove and threw a television at her. A judge issued a restraining order against White in 1999, ordering him to stay away from his wife and children and surrender his service weapon, the Globe reported.

The city’s report said White was also involved in what he described as a “heated fisticuffs” with a young woman in 1993. White admitted striking her with a full swing of his arm and open hand, but says he was acting in self-defense, the report said.

White has vehemently denied ever engaging in domestic violence and says the city has no cause to fire him. He said that his reputation has been wrongly tarnished and he will never get a chance to clear his name if he has terminated.

“I want to work with you to move the City and the Police Department forward. I have what it takes to succeed in this position and to make reforms happen…As a Black person, I know the equity and fairness issues that exist and need to be addressed,” he said in his statement.

White went to court last month to try to block his firing after he said Janey informed him that she intends to fire him. After two courts denied his bid, Janey scheduled the termination hearing, saying it’s “time to move the Boston Police Department in a new direction toward our vision of safety, healing, and justice.”