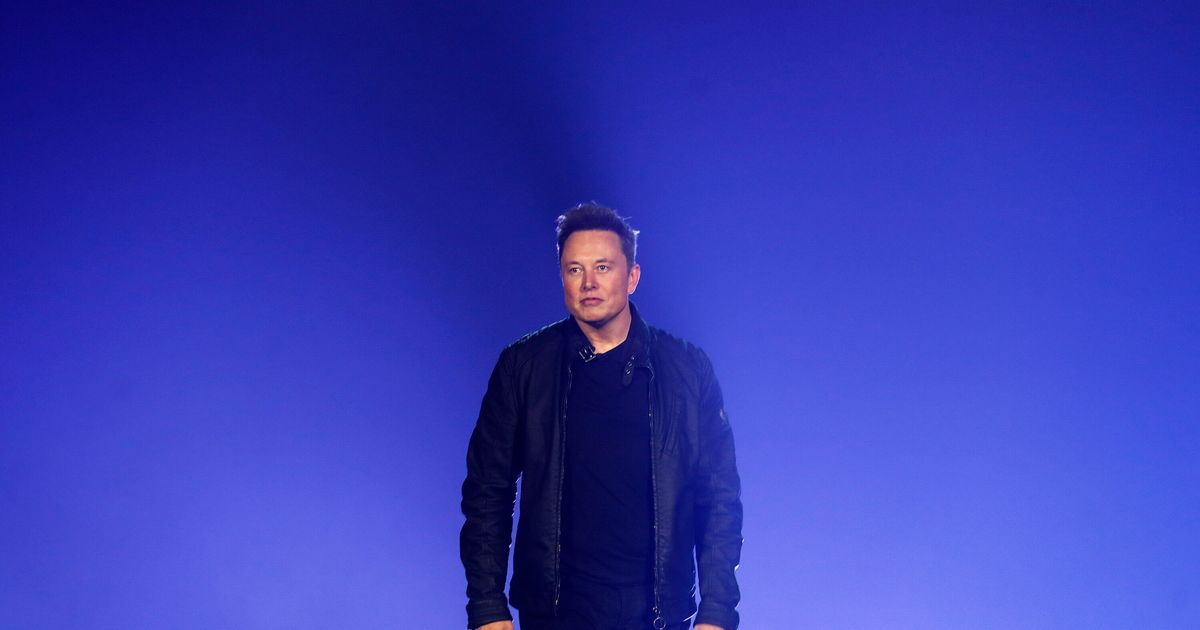 After Musk said that Twitter “has had a massive drop in revenue” because of “activist groups pressuring advertisers,” a supporter tweeted that the billionaire weaponize his 114 million Twitter followers.

“Name and shame the advertisers who are succumbing to the advertiser boycott. So we can counter-boycott them,” wrote Mike Davis, a Republican former Senate and White House aide.

Musk replied: “A thermonuclear name & shame is exactly what will happen if this continues.”

A thermonuclear name & shame is exactly what will happen if this continues.

Several companies, including General Motors, Volkswagen Group and Pfizer, have halted their advertising spend on Twitter ― at least temporarily ― as the platform adjusts to Musk’s leadership and his pledge to champion “free speech.”

Before taking over the company late last month, Musk promised advertisers that Twitter would not become a “free-for-all hellscape.” Twitter’s new leadership has reportedly been holding meetings with ad buyers to assure them Musk would not tank Twitter.

But now it must do so with around half the manpower.

Following the departure of several high-level executives, thousands of Twitter employees were laid off in the past week. Musk promised that the cuts would save the company hundreds of millions, but certain teams were decimated, including those that dealt with managing public trust and safety. Musk says he wants to diversify Twitter’s revenue by charging $8 for a blue check, a badge indicating Twitter has verified that the user is who they say they are.

The turmoil has some people flocking to alternative platforms, such as Mastodon.

“I realize many are angry with me. I own the responsibility for why everyone is in this situation: I grew the company size too quickly,” Dorsey said. “I apologize for that.”