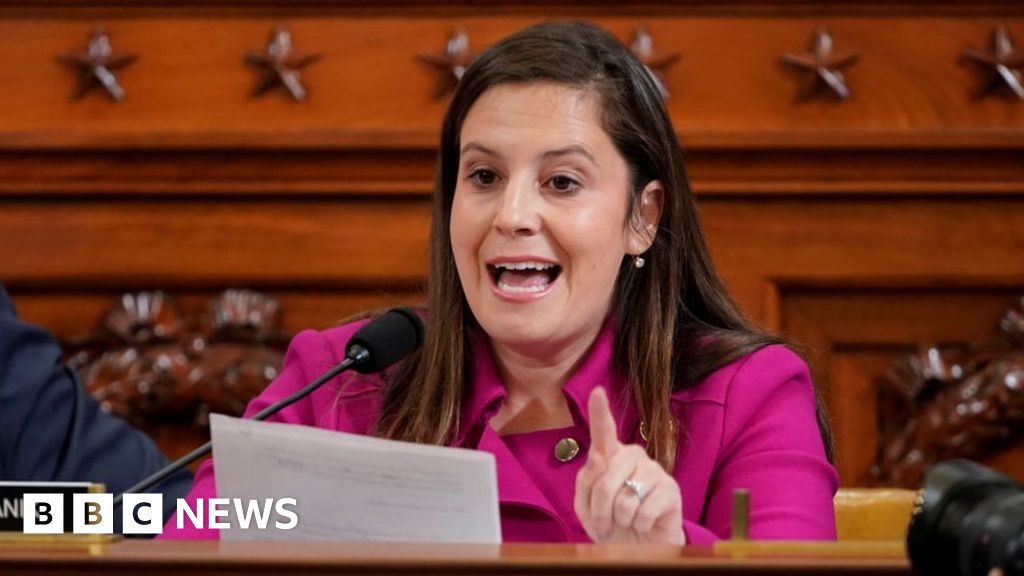 And upon taking office in 2015, she positioned herself as a moderate, occasionally speaking out against Donald Trump the candidate and later, the president. On a local talk radio station in October 2016, Ms Stefanik said she “absolutely opposed” Mr Trump’s positions regarding Vladimir Putin, Nato and Iraq. And after the 2005 Access Hollywood tape of Mr Trump was leaked, Ms Stefanik condemned his “inappropriate, offensive” boast about sexually assaulting women.