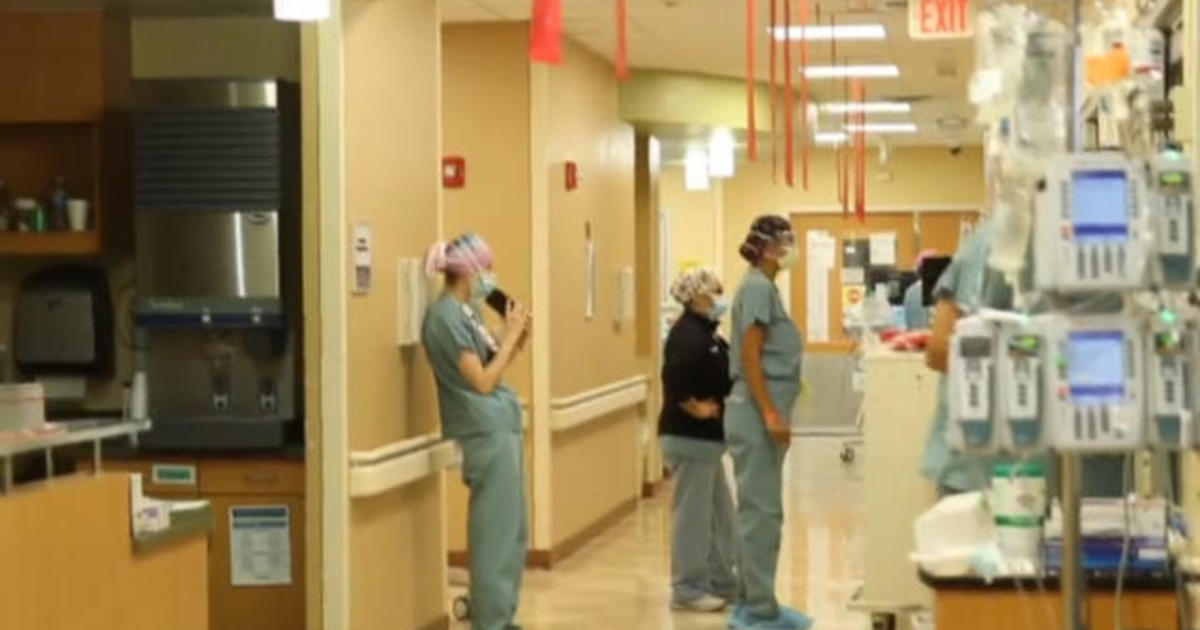 A county judge in El Paso, Texas, has implemented a two-week shutdown of all non-essential services beginning at midnight on Thursday night, according to CBS affiliate KDBC-TV. The decision comes with the city facing a relentless surge in coronavirus cases that’s overwhelming local hospitals.

“If we don’t do the right thing, we are going to prolong this journey which has been so difficult,” he said.

Samaniego’s order is already facing legal threats. Just hours after it was announced, the office of Texas Attorney General Ken Paxton tweeted that the judge “has no authority to shut down businesses in El Paso County,” adding that, “This is a direct violation of [Governor Greg Abbott’s] executive order.”

“My office is quickly exploring all legal actions,” the tweet quoted Paxton as saying.

The number of new infections has risen in 45 states over the past two weeks, and nearly 95% of the U.S. population lives in a state where cases are rising, CBS News’ Janet Shamlian reported. But El Paso County has been hit particularly hard by the new surge. The county now has more hospitalized coronavirus patients — 934 — than 33 states.

Doctors and nurses sent by the state to help aren’t enough, Dr. Jose Burgos told CBS News. “We have never seen a situation like this before,” he said, adding that “we are on a constant request for staff.”

Leaders in Utah and Wisconsin, which have also seen severe spikes, are doing everything they can to prevent a similar situation. In Wisconsin, hospitals say they could run out of ICU beds in two weeks.

“We are in the middle of a very serious spike,” said Utah Hospital Association President Greg Bell. ” … We need to take every precaution to avoid the worst case.”