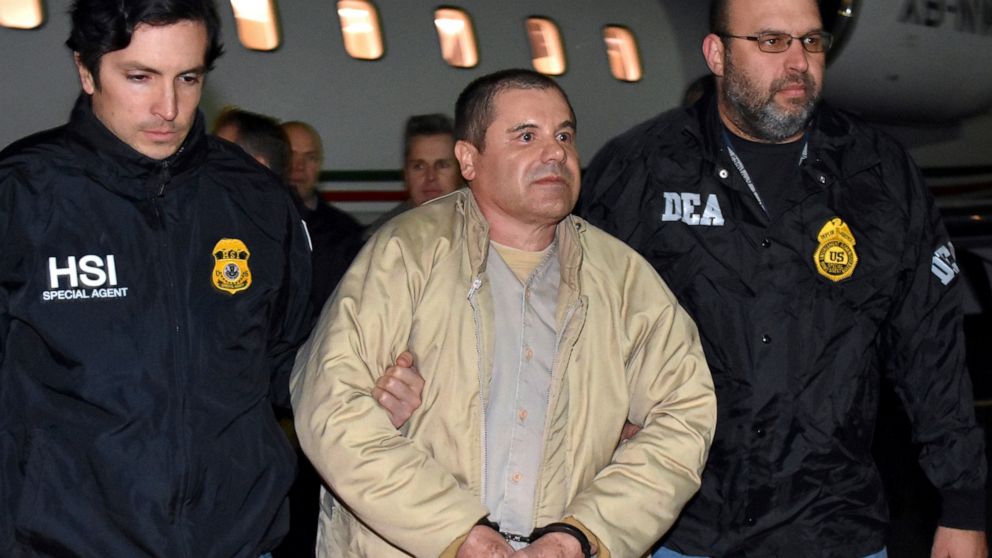 An appeal filed Friday argues that a judge made rulings allowing a jury to hear faulty evidence at his trial. It also cites reports that before reaching a guilty verdict, some jurors sought out news accounts about sex abuse allegations against him that were barred from the trial.

Guzman was sentenced last year to life behind bars in for a massive drug conspiracy that spread murder and mayhem for more than two decades.

Before the federal case, he had attained near-mythical status by escaping from prison twice in Mexico, the second time through a tunnel dug into the shower of his cell. He was recaptured and sent in 2017 to the United States and put in solitary confinement.

At trial, Guzman’s lawyers argued he was the fall guy for other kingpins who were better at paying off top Mexican politicians and law enforcement officials to protect them.

“Chapo Guzman’s prosecution was marred by rampant excess and overreach, both governmental and judicial – needless resorts if he was really the kingpin extraordinaire his adversaries insisted,” the appeal says.