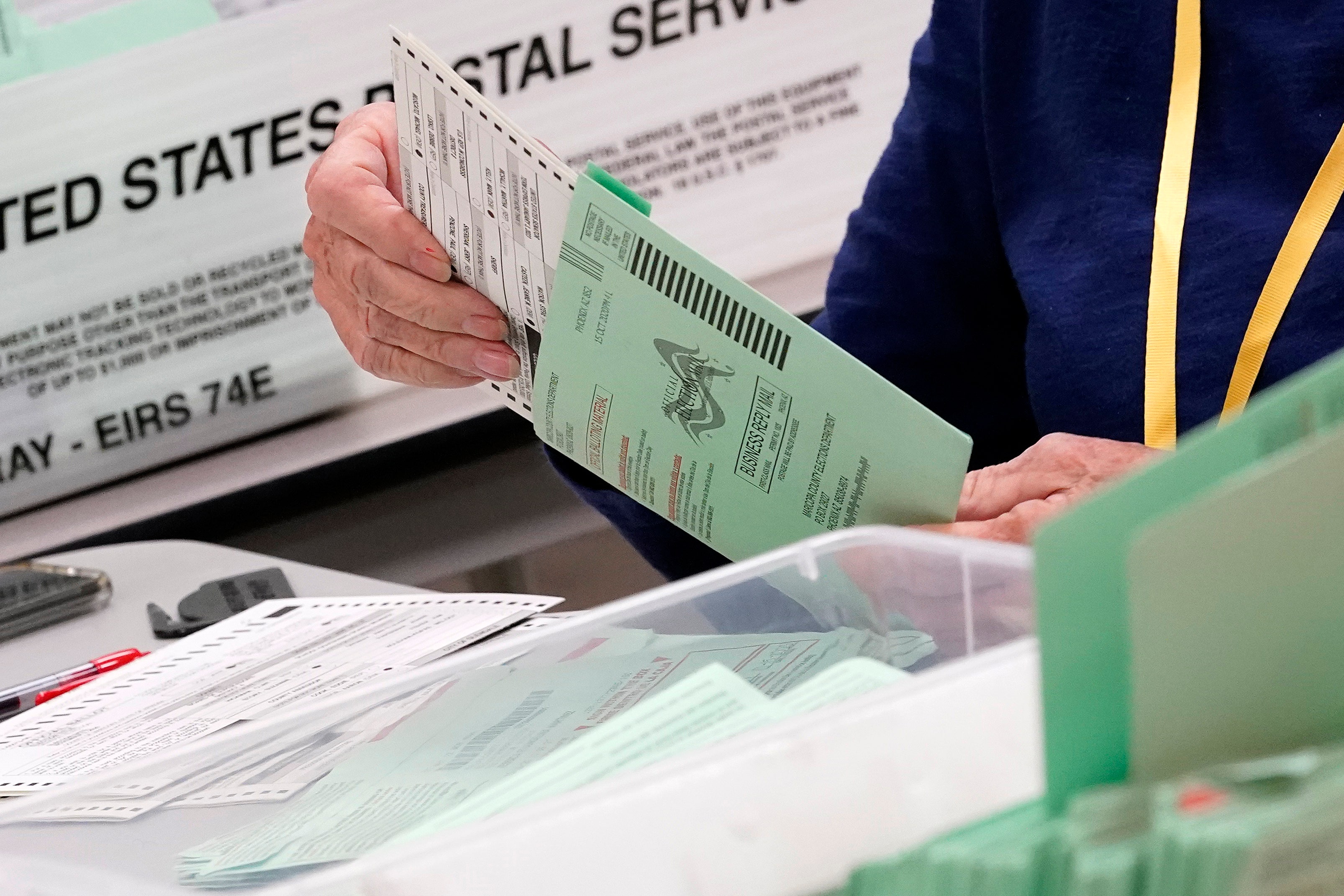 More than 92 million voters had already cast their ballots by Saturday, with just days three remaining before Election Day, according to reports.

The historic early-vote number was nearly 67% of the total votes cast in the 2016 presidential election, which totaled around 139 million, according to the nonpartisan U.S. Elections Project.

More voters have submitted their ballots by mail or participated in early in-person voting this year because of the coronavirus pandemic. Several states have amended laws to allow for expanded mail-in voting.

Texas voters have already surpassed their total number of votes from 2016, with 9.6 million ballots cast. In 2016, around 8.9 million people voted statewide. Most polls in the Lone Star State show President Trump leading a tight race against Democratic nominee Joe Biden.

In the 20 states that report party registration data, Democrats have an edge over Republicans in the early vote (20 million to 13 million), but polls show most Republicans plan to vote on Election Day.

Nearly 28% of the early vote was cast by those who didn’t vote four years ago, and Black and voters under 30 have turned out in large numbers, according to The Washington Post.

The country is now on pace for the highest voter turnout in 100 years, the Post reported.

Still, experts are cautioning against determining who’s winning based on early-vote totals.

“Democrats are already expanding their electorate,” said Tom Bonier of the Democratic data firm TargetSmart. “That would certainly appear to be favorable for Biden — to be taken with the caveat we’ve heard a million times before, that we don’t know how many other voters will come out on Election Day.”

Hillary Clinton also had an early-vote edge in 2016 that Trump surpassed on Election Day.

Nick Trainer, the Trump campaign’s director of battleground strategy, posited Republicans “will bring our own new voters into the electorate ourselves, and it will all come out in the washing machine.”