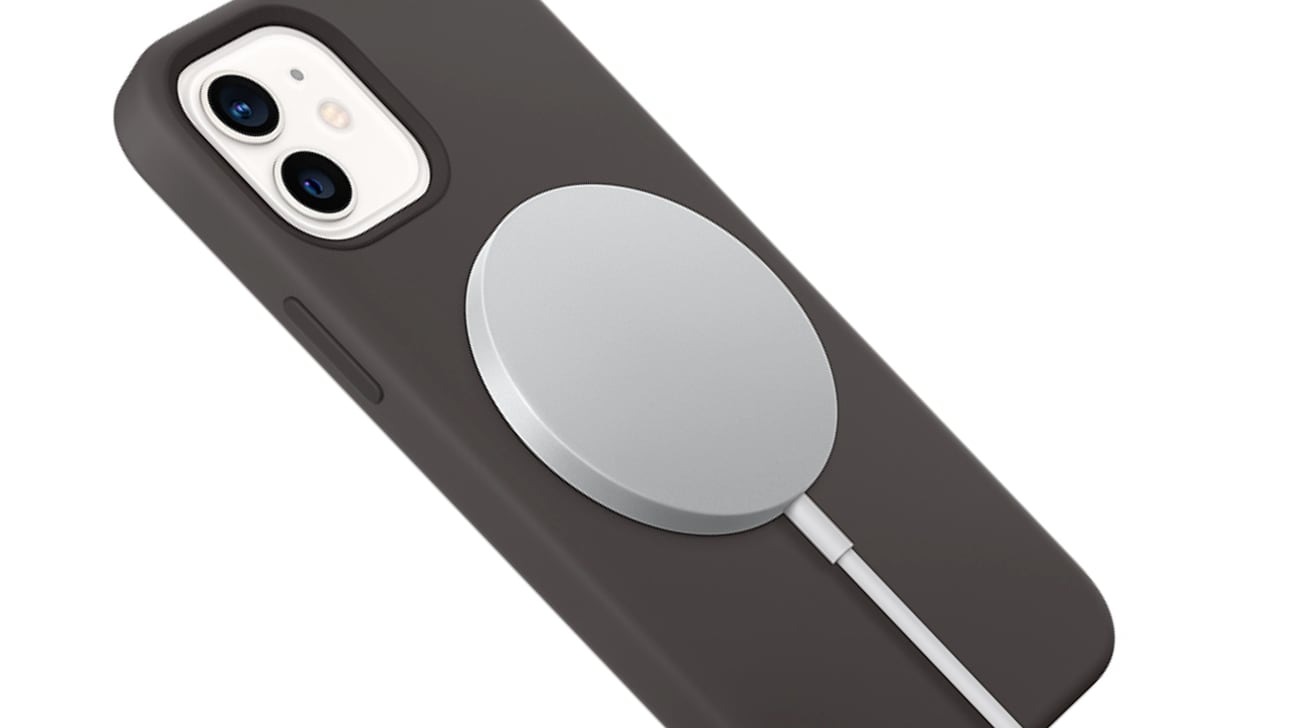 A number of Apple cusomers are already seeing products announced during Apple’s second special event arrive on their doorsteps, with MagSafe chargers, the 20W USB-C power adapter, and other items arriving ahead of the iPhone 12 range.

Announced on Tuesday alongside the iPhone 12 and iPhone 12 Pro models, Apple revealed it was introducing improved versions of accessories for its devices, including major changes to its charging accessories. Based on social media reports, it seems some users are already getting their accessories in advance of an anticipated delivery of an iPhone.

One post from Mihir Joshi posted to Twitter shows both a MagSafe Charger and the USB-C 20W Power Adapter, both in and out of their boxes. While MagSafe uses a collection of magnets to align perfectly with the iPhone 12 and other supportive hardware, the customer observed that there’s some alignment possibilities for wireless charging of older iPhone models, suggesting the charging pad “weakly sticks” to the iPhone 11 Pro where the charging coil is located.

In a separate tweet by Filip Chudzinski, an order for an iPhone 12 Pro Silicone Case in Deep Navy and the MagSafe Charger are shown in a series of photos. The case is shown to have a white ring in the center, lining up with the charging coil position on the iPhone 12.

A shot of the packaging for the MagSafe Charger shows it is packaged in a fold-out container, with one half holding the charging puck in a pocket, while the other holds the coiled-up cable.