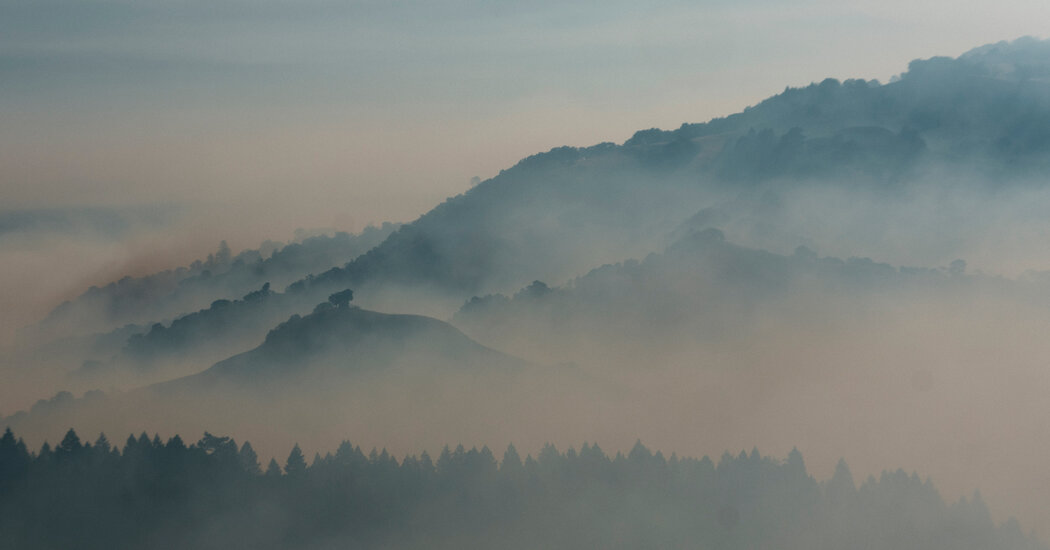 With wildfires burning almost one million acres of California, storms may sound like needed relief. But the dry thunderstorms projected to arrive as early as Sunday morning are the worst of both worlds.

“You still get all the lightning, but you don’t get any of the rain,” said Drew Peterson, a meteorologist with the National Weather Service in the San Francisco Bay Area.

Dry thunderstorms have an elevated cloud base, so the precipitation that falls quickly evaporates in the dry air below, Mr. Peterson said. Even if lightning does not set new fires, erratic winds can send current fires in unexpected directions.

New storms could make it even tougher for firefighters to battle the growing blazes. But any storms should be less powerful than the ones last weekend, Mr. Peterson said, when 12,000 lightning strikes set many of the 585 fires across the state.

“All these wildfires that we are seeing across our area right now were started by a culmination of all the ingredients coming together nearly perfectly,” Mr. Peterson said.

California sees dry thunderstorms about every 15 years, said Scott Stephens, a professor of fire science at the University of California, Berkeley. Before this month, they last happened in 2008. But this year’s were unusual because they struck a highly populated area.

“This time the bull’s-eye was right on the Bay Area, with so many people,” Dr. Stephens said. “If we see that again on Sunday, that will be very, very difficult.”

Lightning strikes from dry thunderstorms often cause “holdover fires” that materialize days and weeks after the initial bolts, Dr. Stephens said. Holdover fires from last weekend’s storms may still pop up for several weeks, consuming the vegetation that often dries out in the California summer because of low rainfall and high temperatures.

But while new fires would take time to develop, storm winds could quickly push existing fires further out of control. “We could lose lives or communities,” Mr. Peterson said.