Dontae Sharpe: ‘My 26-year fight to prove my innocence’ 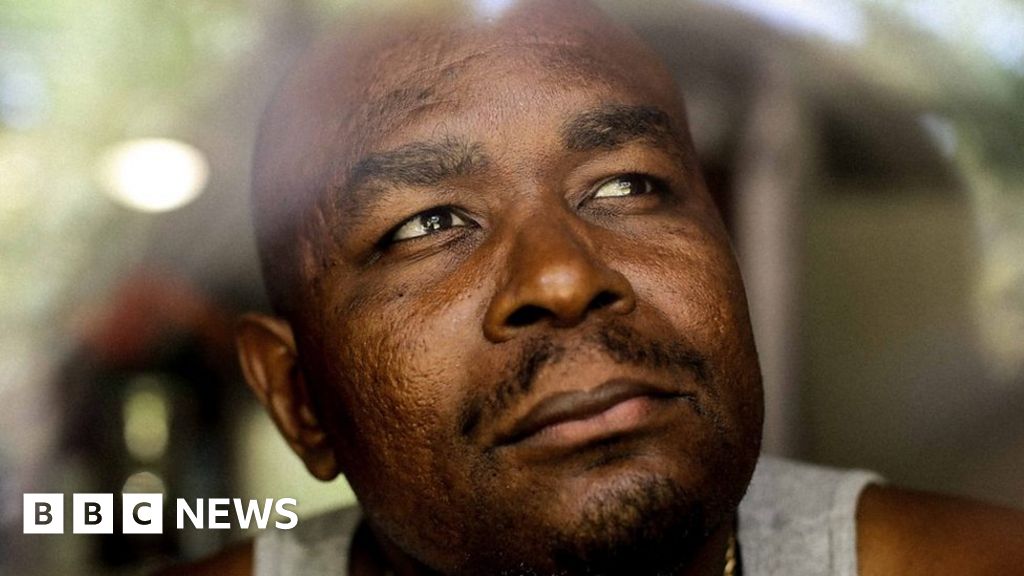 Elation greeted Dontae Sharpe as he walked out of prison a free man, 26 years after being wrongly convicted of murder.

But proving his innocence was only the first step down a long road. As he tried to rebuild his life – and to hold the system accountable – there was still one thing eluding him.

This film was created by Chelsea Bailey, Hannah Long-Higgins and Shrai Popat

Dontae Sharpe is currently a RISE Fellow with Forward Justice, where he advocates for criminal justice reform in North Carolina.