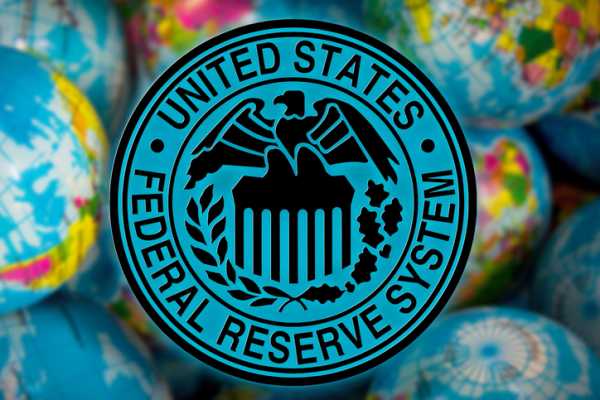 The news came as a disappointment to some U.S. Dollar bears, setting off a chain-reaction in the financial markets, led by a spike to the upside by the greenback. The surge in the dollar drove gold prices sharply lower while encouraging investors to also dump the Euro and the high-flying Australian Dollar. Meanwhile, the less-dovish minutes drove investors to lighten up on their speculative long positions in U.S. stocks.

Although most investors assumed the Fed minutes wouldn’t reveal too many secrets about future Fed policy, speculation has been rife the Fed will adopt an average inflation target, and seek to push inflation above 2% to make up for years it has run below, as part of a broader policy review, Reuters said.

But the minutes were vague on the issue and merely said, “a number” of Fed members thought it would be helpful to make a revised statement on its policy strategy at some point, without providing details or timing.

The minutes also sounded pretty gloomy about the U.S. economy and skeptical about capping government bond yields as a means of encouraging recovery and investment – leading to a modest sell-off in Treasuries.

Officials at the meeting “agreed that the ongoing public health crisis would weigh heavily on economic activity, employment, and inflation in the near term and was posing considerable risks to the economic outlook over the medium term,” the meeting summary said.

Because of how much impact the virus will have on the economy, FOMC members said they expect to hold the current overnight borrowing rate to a range of 0%-0.25% until they’re “confident that the economy had weathered recent events and was on track to achieve the Committee’s maximum employment and price stability goals.”

Though Powell and other Fed officials repeatedly have said banks and related institutions are in generally strong shape, committee members at the meeting said they worried whether that might change if the virus spread persists and “more adverse” scenarios about the future take hold.

The federal government is now $26.6 trillion in debt, gaining more than $3 trillion during the pandemic as Congress and the White House sped to get aid to those impacted by the economic shutdown.

That has coincided with a rush to market of Treasurys and is raising concerns that the high level of issuance “could have implications for market functioning.”

The price action in the financial markets after the release of the minutes suggests investors may have been caught off-guard when the minutes showed little consensus by the FOMC to adopt an inflation-targeting regime, which is what so many may have been positioned for.

Furthermore, investors may have been hoping for more clarity from the Fed regarding key changes to policy that may take place at the September 18 meeting.

For a look at all of today’s economic events, check out our economic calendar.