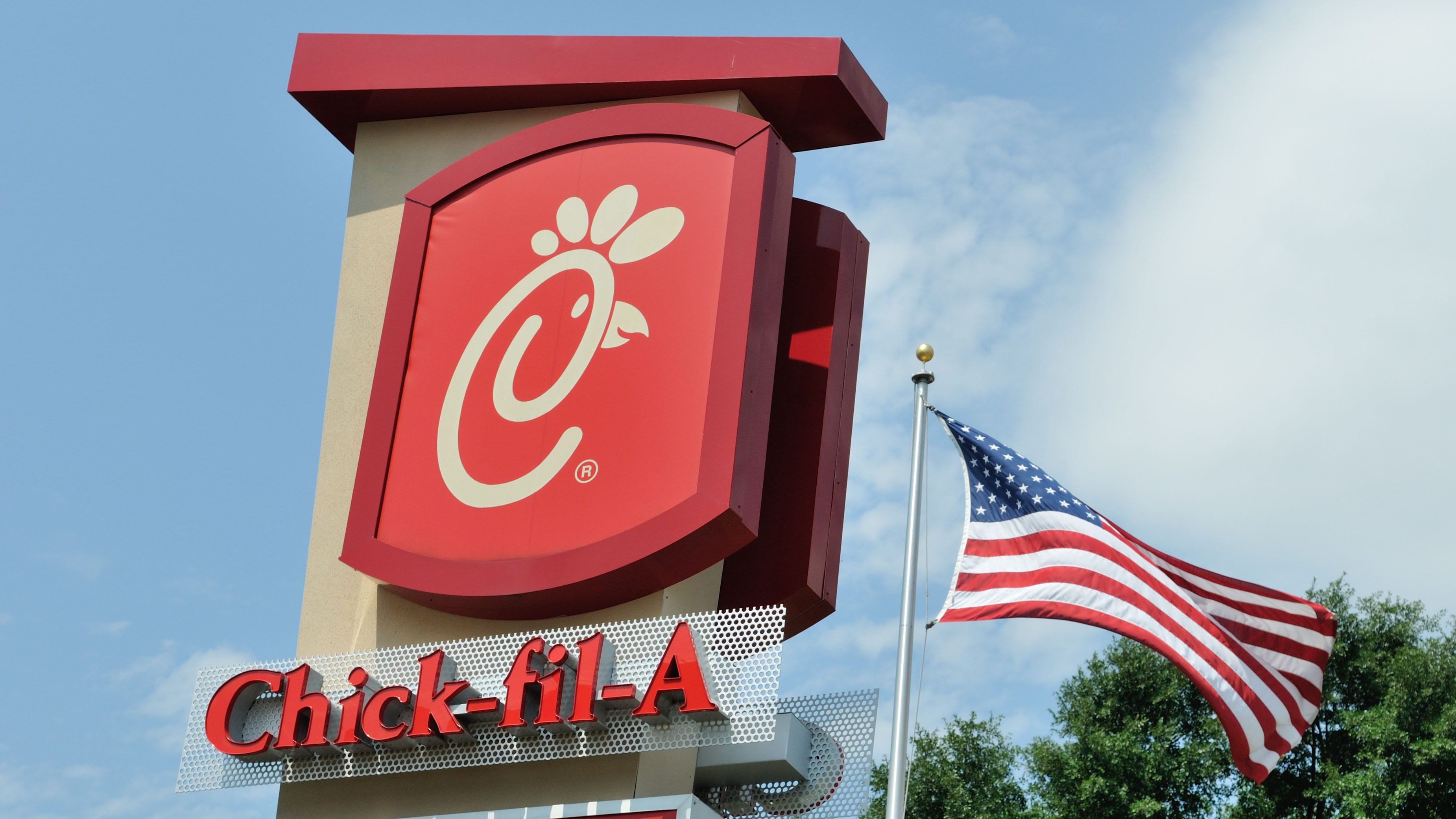 This is one of the few times it’s OK to call the delivery worker a “good girl.”

A Chick-fil-A in North Carolina recently released footage of a customer coming to pick up their order. Instead of walking up to the restaurant, however, the man sends a personal helper to pick up the food for him.

The fast-food chain’s location in Chapel Hill shared a video of the dog picking up the order and carrying it back to her owner on its Facebook page. Apparently, the customer and his dog are regular customers at the Chick-fil-A.

The post is captioned, “Using our mobile app for curbside delivery has never been more fun or easy. Just ask Ellie. She loves running to meet the Team Member delivering her food and carrying it back to her owner, Nick, who waits in their curbside space.”

According to the restaurant, Nick said that grabbing the food is “Ellie’s favorite thing to do.”

The post concludes, “It’s our favorite thing to do to serve yummy food to happy guests – four-legged guests included! Place your mobile curbside order today and make your favorite part of the day getting your Chick-fil-A just like Ellie!”

The post has been shared over 23,000 times and has received over 13,000 comments. Based on the replies, it seems that many of the commenters were most impressed that Ellie didn’t stop halfway through the parking lot and just eat the Chick-fil-A herself.

Hope Ellie was paid for her work in dog biscuits or, at the very least, some waffle fries.