Does Moderate Drinking Protect Your Heart? A Genetic Study Offers a New Answer. 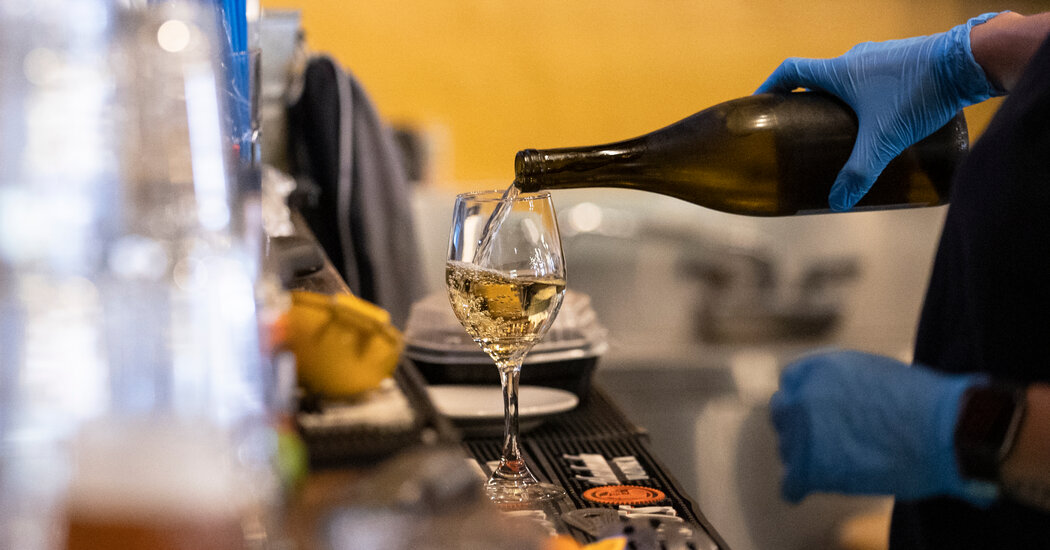 The investigators’ statistical analysis showed an exponential curve of risk with the gene variants that suggest they drink more. The risks of heart disease and high blood pressure started slowly as the number of drinks increased, but they quickly gained steam, soaring as people got into the abusive drinking range of 21 or more drinks a week.

The actual risks to an individual depend on whether the person has other conditions, like diabetes or obesity. But, Dr. Aragam said, extrapolating from the results of the study, a typical middle-aged person in the study who did not drink had an estimated 9 percent chance of having coronary heart disease. A person who had one drink a day had an estimated 10.5 percent chance, which is small. After that, though, the risk increases quickly.

Many earlier studies of alcohol consumption and heart health were observational, meaning the subjects were followed over time to see if the amount of drinking was linked to heart health.

Such studies are only able to find correlation but not causation, researchers say. But the Biobank study’s use of Mendelian randomization is more suggestive of causality, and so its results might carry more weight.

“We have to start thinking about those moderate ranges and inform patients accordingly,” Dr. Aragam said. “If you are choosing to drink, you should know that beyond a certain level, the risk ramps up quite a bit. And if you choose to drink less, you will get the bulk of your benefit if you go to the seven drinks a week range.”

Dr. Amit V. Khera, an author of the study and a cardiologist at Verve Therapeutics, said that, of course, the gold standard to assess the heart effects of drinking would be a large randomized clinical trial. Such a study, which would have randomized high risk people to one drink a day or abstinence, was planned in 2017 by the National Institutes of Health. But it was terminated because the researchers had inappropriate contact with the alcohol industry when they were planning the study.

Mendelian randomization techniques, Dr. Khera said, “are particularly helpful when a gold standard hasn’t been, or can’t be, done.”