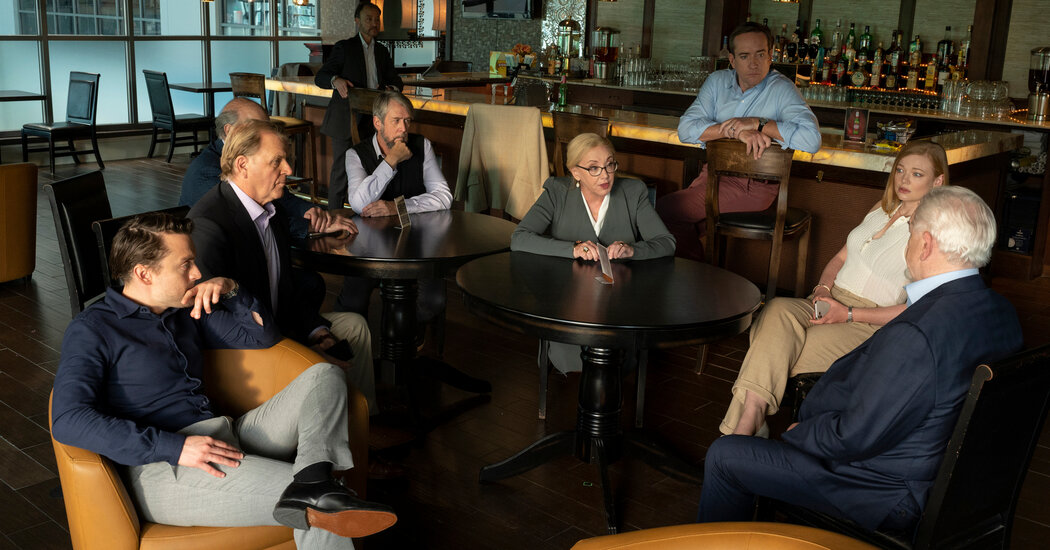 Discovery’s shareholders approved its coming merger with WarnerMedia on Friday, setting the stage for the two companies to combine in a matter of weeks.

The shareholder approval marks “the completion of one of the few remaining closing conditions for the merger,” Discovery said in a statement.

The merger cleared a regulatory hurdle in February, making possible Friday’s shareholder vote, which had been widely expected to pass. John Malone, the billionaire chairman of Liberty Media, and the Newhouse family, which owns Condé Nast, control more than 40 percent of the vote among Discovery shareholders and gave the merger their blessing nearly a year ago. Mr. Malone and Steven Newhouse will hold board seats in the new company.

When merged, the newly formed Warner Bros. Discovery will be one of the biggest media companies in the country, combining HBO, CNN and Warner Bros. movie and TV studios with Discovery’s vast unscripted entertainment empire. It will also bring the HBO Max and Discovery+ streaming services under the same roof. CNN announced on Friday that its streaming service, CNN+, will debut on March 29 for $6 a month.

With the shareholder vote out of the way, only a few more steps remain before the deal can close. Discovery will continue raising more than $30 billion of debt for the new company. AT&T, which currently owns WarnerMedia, will need several more weeks to finish spinning off its entertainment division.

On Friday, AT&T executives looked quite ready to turn the page from their ill-fated foray into Hollywood. At a virtual meeting for investors on Friday, the executives barely mentioned WarnerMedia and focused instead on broadband and AT&T’s wireless service.

“We are near the starting line of a new era for AT&T,” John Stankey, the chief executive, said.

Elon Musk says a lower price for Twitter is ‘not out of the question.’