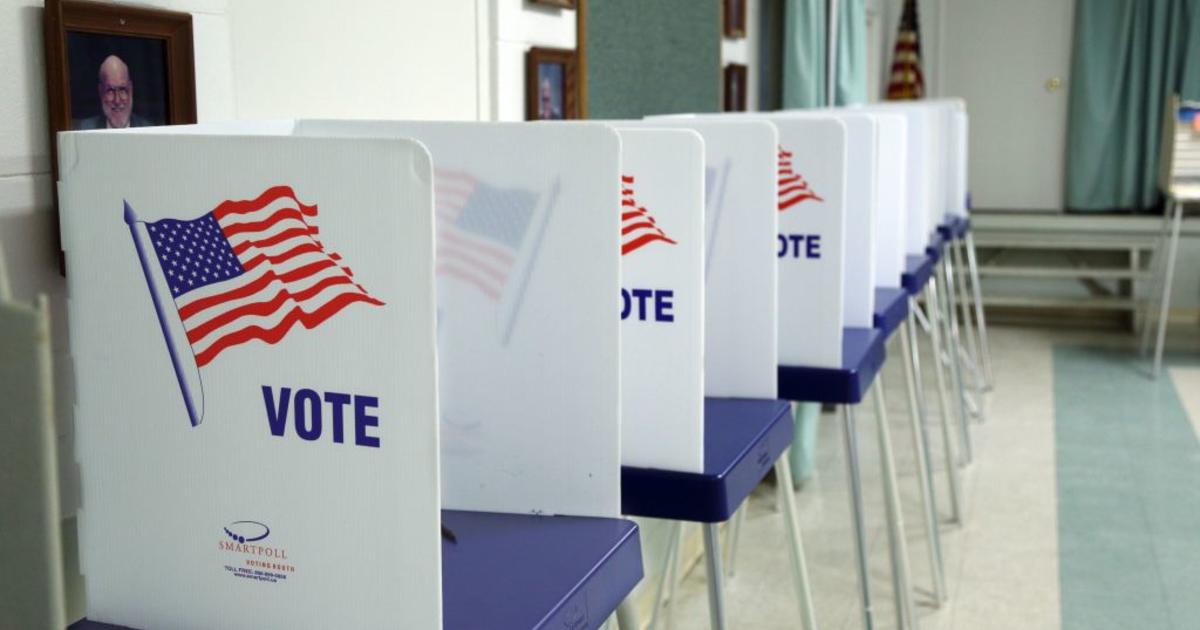 Russia is “amplifying criticisms” of voting by mail in order to undermine trust in the electoral process, according to a bulletin by the Department of Homeland Security obtained by CBS News.

“We assess that Russia is likely to continue amplifying criticisms of vote-by-mail and shifting voting processes amidst the COVID-19 pandemic to undermine public trust in the electoral process,” the bulletin by the agency’s Office of Intelligence and Analysis says. “Decisions made by state election officials on expanding vote-by-mail and adjusting in-person voting to accommodate challenges posed by COVID-19 have become topics of public debate.”

The contents of the bulletin were first reported by ABC News.

The bulletin says that Russia would likely continue its campaign to undermine public trust in the electoral system, as it did during the 2016 and 2018 elections. It gives the example of Russian state media sowing discord during the Iowa caucuses in February by claiming the election was rigged.

“In the Iowa Caucuses in February, Russian state media and proxy websites claimed that the contest was fixed in favor of establishment candidates and that technical difficulties with the caucusing mobile voting application led to ballot manipulation,” the bulletin says. “These outlets continued this narrative into March 2020, claiming that the Democratic Party made a corrupt back-room deal to orchestrate the exit of establishment candidates to consolidate the vote behind former Vice President Biden in advance of the Super Tuesday primary elections.”

An unprecedented number of Americans are expected to cast their vote by mail ahead of the November election, due to the coronavirus pandemic.

The Office of Intelligence and Analysis has previously raised concerns about Russian interference in 2020. CBS News confirmed that DHS withheld publication of a July intelligence bulletin to law enforcement agencies warning that Russia might try to undermine Joe Biden’s candidacy by denigrating his mental and physical health, citing “quality concerns” about the report’s sourcing. The bulletin raised the possibility that “Russian malign influence actors” would promote allegations about candidates’ health “to influence the outcome of the 2020 election.”

President Trump has repeatedly attacked voting by mail, promoting baseless claims that mail-in voting would lead to greater cases of voter fraud. On Wednesday, Mr. Trump encouraged supporters in North Carolina to vote twice, once by mail and once in person — which is illegal — in order to “test” mail-in voting systems.

In June, Mr. Trump claimed on Twitter that “millions” of mail-in ballots would be printed by “foreign countries,” leading to the “scandal of our times.” U.S. officials said last week that there is “no information or intelligence” of any foreign actor attempting to compromise mail-in voting, contrary to Mr. Trump’s claims.

Mr. Trump also tweeted on May 26 that “There is NO WAY (ZERO!) that Mail-in Ballots will be anything less than substantially fraudulent.” The tweet prompted Twitter to issue its first ever fact-check of the president. However, he has also urged supporters in Florida to vote by mail, and has himself requested his own mail-in ballot for Florida’s primary election.