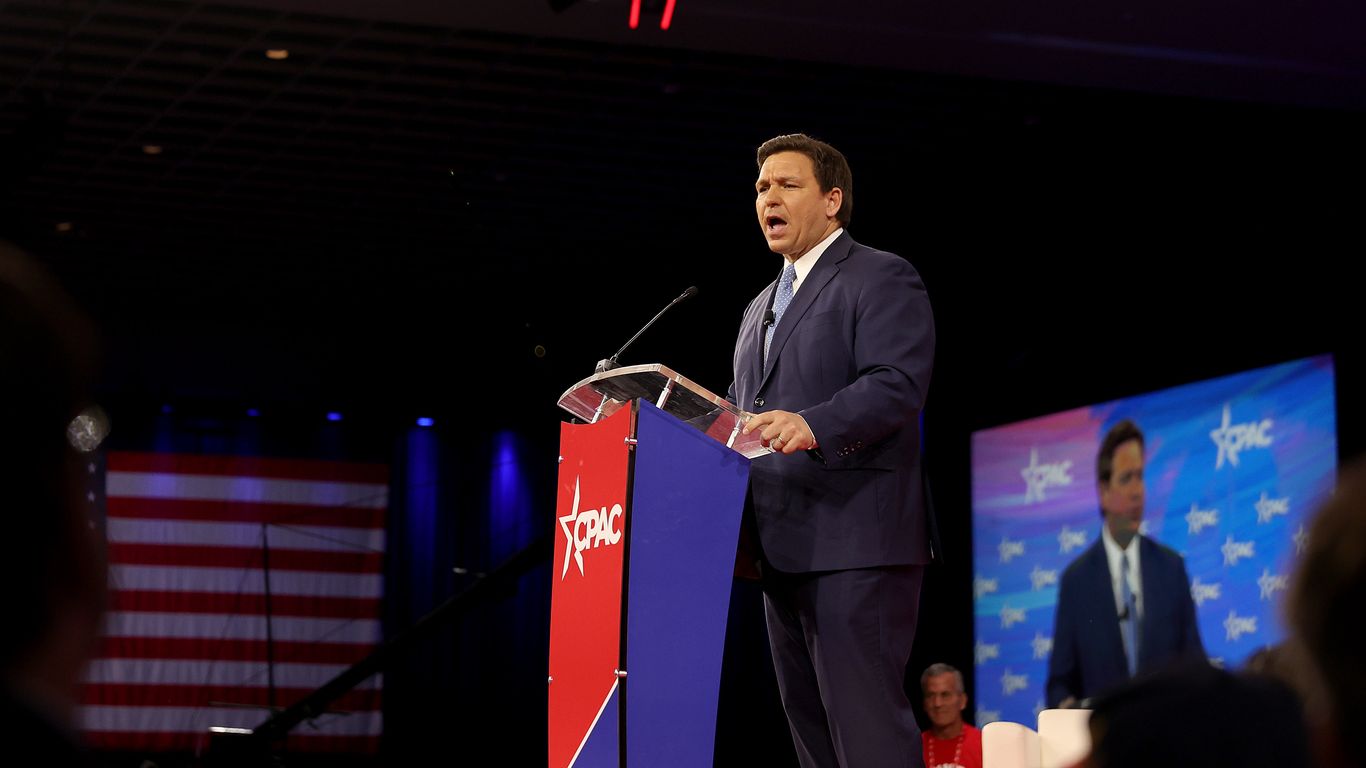 The big picture: The bill, which will go into effect on July 1, led to backlash across the country, including protests among students and educators, as well as public opposition from corporate leaders.

What they’re saying: “We will make sure parents can send their kids to school to get an education, not an indoctrination,” DeSantis said before he signed HB-1557 at the Classical Preparatory School in Spring Hill.

The other side: LGBTQ advocacy group Equality Florida along with politicians like state Rep. Michele Rayner (D-St. Petersburg) held their own press conference after the signing, accusing DeSantis of gaslighting critics of the bill and putting children in harm’s way to promote a future presidential campaign platform.

“Every student deserves to feel safe and welcome in the classroom. Our LGBTQI+ youth deserve to be affirmed and accepted just as they are,” President Biden tweeted Monday afternoon.

Editor’s note: This story has been updated with new details throughout.