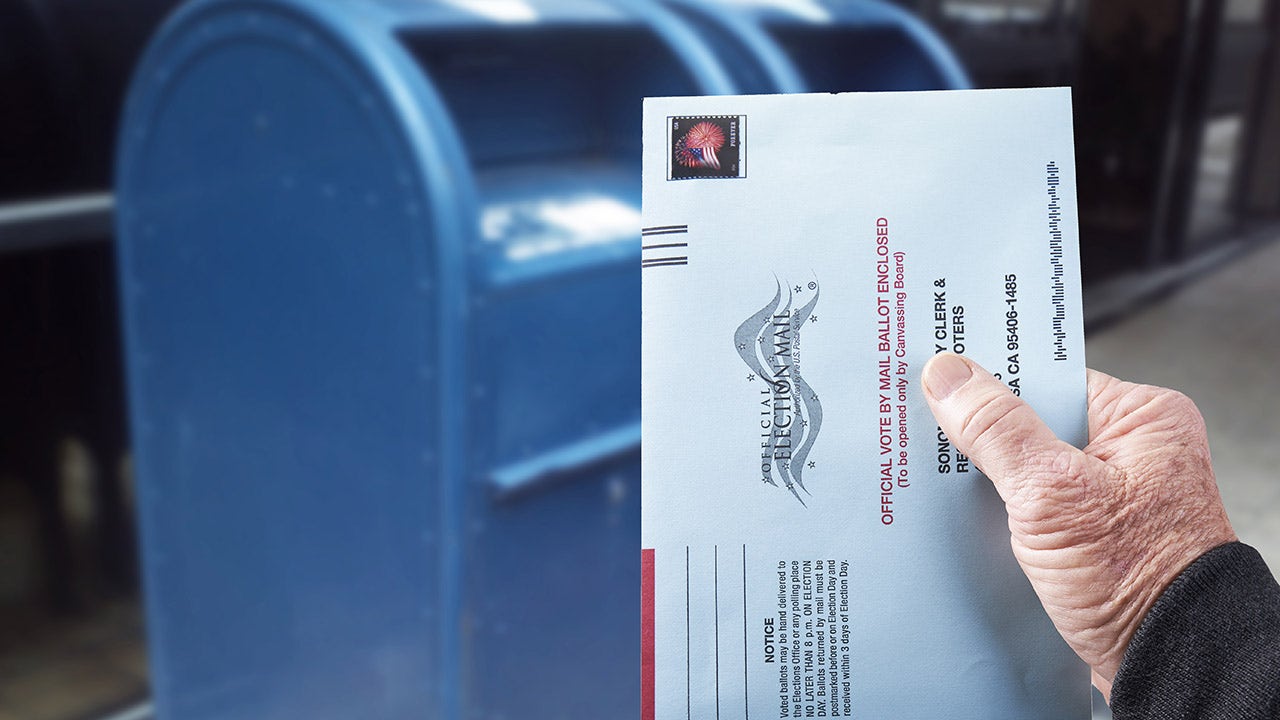 Florida Democrats have cast their vote through mail-in voting in sweeping numbers, outpacing Republican absentee ballots by more than 400,000 votes, according to state election numbers.

President Trump won by a slim margin in 2016 in the number of votes cast through mail-in ballots, surpassing Democrats with more than 58,000 votes.

Though the unprecedented number of mail-in ballots already received could be a result of the expected decrease of in-person voting due to the coronavirus, it could also mean that more Democrats are going to be voting in the General Election.

President Trump won Florida by a slim margin in 2016, beating Hillary Clinton by 1.2 percent, according to The New York Times.

Trump headed to Florida earlier this week in his first trip after his coronavirus diagnosis, a signal that the campaign is focusing on Florida voters.

Donald Trump Jr. also made his way to Florida over the weekend as a part of the campaign’s Fighters Against Socialism Bus Tour, where he warned Floridians that their “Freedoms are at stake,” according to the Tampa Bay Times.

TRUMP TOUTS HIS COVID-19 TREATMENT IN FIRST RALLY SINCE DIAGNOSIS

“This time it’s real,” he added. “Because you have socialism and Marxism on the ballot.”

Although Democratic presidential candidate Joe Biden is narrowly leading in the polls by 2.9 percent, according to Real Clear Politics, another local poll shows him to be trailing Trump when it comes to the senior vote – a key demographic in the state.

A poll by the University of North Florida Public Opinion Research Lab found that Trump is leading amongst voters 65 years of age and older by three percent, though there is growing concern that he is losing the support of senior supporters.

Senior voters were the largest voting group in Florida during the 2016 election, and a key group to winning Florida’s electoral votes.