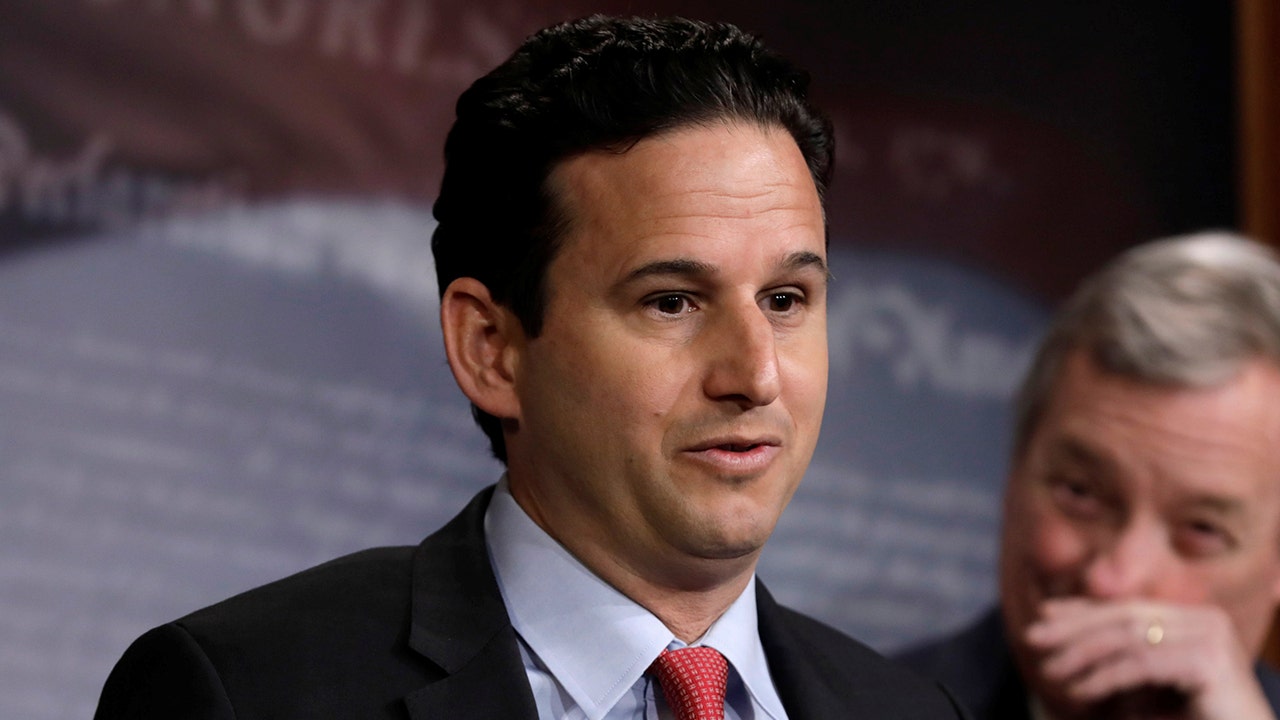 Democratic Sen. Brian Schatz of Hawaii expressed frustration with his party Friday over the Supreme Court fight over the seat left vacant after the death of Justice Ruth Bader Ginsburg.

Schatz maintained that Democrats should focus on Republican efforts to repeal the Affordable Care Act instead of engaging in partisan squabbling over the impending nomination less than 40 days ahead of the 2020 presidential election.

The senator spotlighted remarks arguing that the GOP is pushing to fill the vacancy so the party can secure a justice who would overturn the Obama-era health care law and kick “millions off their health care.”

Democrats, Schatz asserted, “should say this, using these words.”

“A little message discipline wouldn’t kill us,” he tweeted.

“Their closing argument is that 7 days after the election they will remove your health care through the newly stacked Supreme Court,” he wrote of Republicans.

Since Ginsburg died last Friday, Republicans have jumped into action, whipping up votes before President Trump even announces his pick.

Senate Majority Leader Mitch McConnell, R-Ky., has appeared to lock down the votes he needs for the nomination — though he doesn’t have the support of two Republican senators: Maine’s Susan Collins and Lisa Murkowski of Alaska.

Democrats have admonished their colleagues across the aisle, calling their moves hypocritical after the GOP blocked President Obama from filling a vacancy in 2016.

“The reason they were perched for this, within just a couple of hours after the announcement of her passing … was so inappropriate,” House Speaker Nancy Pelosi, D-Calif, told CBS’ “This Morning.” “This rush to appoint someone to be there in time for the Nov. 10 arguments … the administration will make the case against the Affordable Care Act.”

“Republicans are misrepresenting that they support the pre-existing condition benefit,” she added.

Noting the risk a 6-3 conservative majority on the high court could pose to the Affordable Care Act, almost every Democrat has said the confirmation process should be delayed until after Nov. 3.