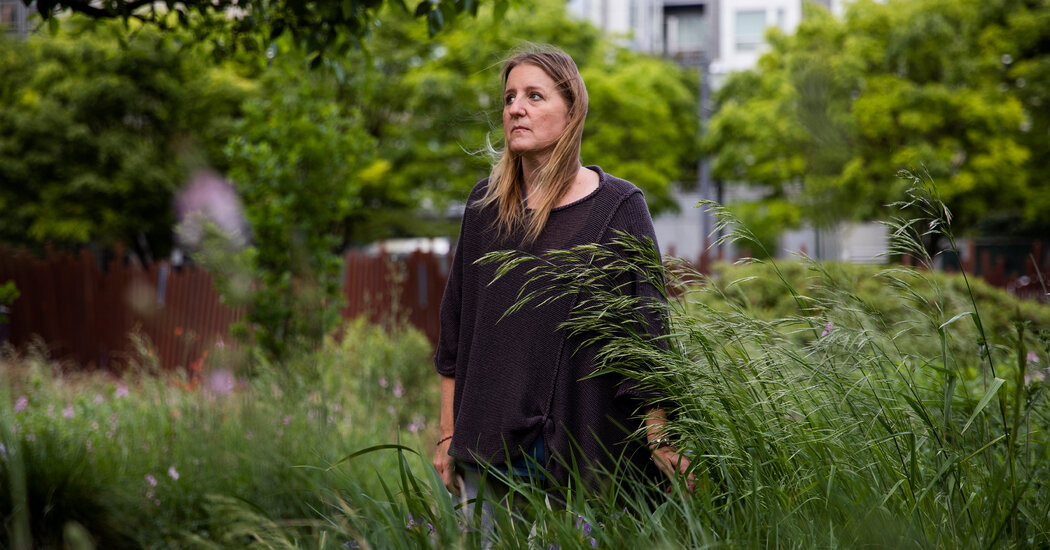 Mercy Corps got its start in 1979 with a focus on refugees in Cambodia but grew to operate across the globe, with 5,600 people operating in 40 countries with half a billion dollars in annual donations and other revenue. Mr. Culver, who had previously worked with the aid organizations World Vision and Food for the Hungry, helped start Mercy Corps in the early 1980s and became its president in 1984. He was later granted the title of co-founder.

Ms. Culver Humphrey, 50, told investigators that her father began abusing her in her early childhood in the 1970s and that the abuse persisted into her teenage years, sometimes involving a variety of perpetrators at Mercy Corps’s headquarters in Portland.

Medical records she provided show that she had reported details of her father’s abuse to counselors in the 1980s. In 1992, she talked about the abuse at a women’s prayer group, where someone passed along information that ultimately came to the attention of Mercy Corps’s leadership.

But the investigators this week announced a number of failures in how the allegations were handled: Mercy Corps leaders disclosed the investigation to Mr. Culver, who was then the president and chief executive, despite his daughter’s request that he not be informed. After that, the report said, the organization seemed to accept his contention that his daughter had reported false memories, showing him “undue deference” and failing to ensure the allegations were fully investigated.

Mr. Culver resigned from his position as president in 1994 but continued as vice president. This week’s independent report found that the organization had failed to fully investigate or take action on the reports about Mr. Culver. In one email noted in the report, a former board member sent a letter to the Mercy Corps leadership in 2018 regarding Mr. Culver, saying, “I saved his job and career when he was accused by his daughter.”

Ms. Culver Humphrey, who now lives in Portland with her husband and two children, approached Mercy Corps again in 2018, asking the organization to take a closer look at how her complaints had been handled in the past. The organization responded to her in a letter, standing by its initial assessment that there was “insufficient evidence” to support her claims against Mr. Culver.

That changed after the article in The Oregonian in 2019 detailed some of Ms. Culver Humphrey’s allegations and quoted witnesses who corroborated details of her story, including a childhood friend, Michelle Green, who reported that Mr. Culver had sexually abused her, too.