Cuts in Britain Could Cause a Covid Data Drought 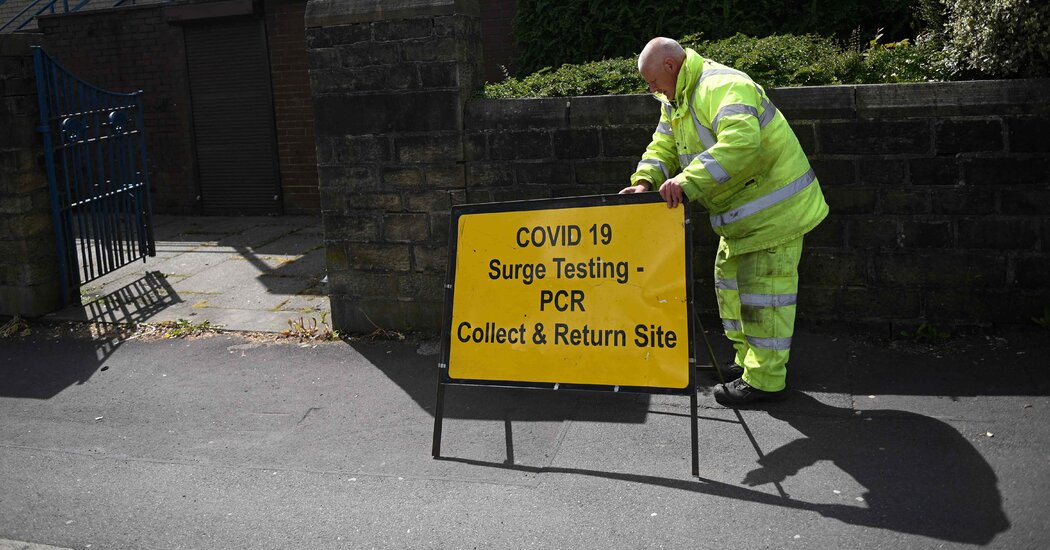 “Whichever way you look at it, it’s going to lead very much to a degradation of the insight that we can have, either into the numbers of infections, or our ability to spot new variants as they come through,” Dr. Paterson said.

Experts warned that it will be difficult to restart surveillance programs of the coronavirus, known formally as SARS-CoV-2, when a new variant emerges.

“If there’s one thing we know about SARS-CoV-2, it’s that it always surprises us,” said Paul Elliott, an epidemiologist at Imperial College London and a lead investigator on one of the community surveys being cut. “Things can change really, really quickly.”

Other countries are also applying a live-with-Covid philosophy to their surveillance. Denmark’s testing rate has dropped nearly 90 percent from its January peak. The Danish government announced on March 10 that tests would be required only for certain medical reasons, such as pregnancy.

Astrid Iversen, an Oxford virologist who has consulted for the Danish government, expressed worry that the country was trying to convince itself the pandemic was over. “The virus hasn’t gotten the email,” she said.

With the drop in testing, she said, the daily case count in Denmark doesn’t reflect the true state of the pandemic as well as before. But the country is ramping up widespread testing of wastewater, which might work well enough to monitor new variants. If the wastewater revealed an alarming spike, the country could start its testing again.

“I feel confident that Denmark will be able to scale up,” she said.

Israel has also seen a drastic drop in testing, but Ran Balicer, the director of the Clalit Research Institute, said the country’s health care systems will continue to track variants and monitor the effectiveness of vaccines. “For us, living with Covid does not mean ignoring Covid,” he said.