Crystal Dynamics announces the next Tomb Raider, built in Unreal Engine 5 – The Verge 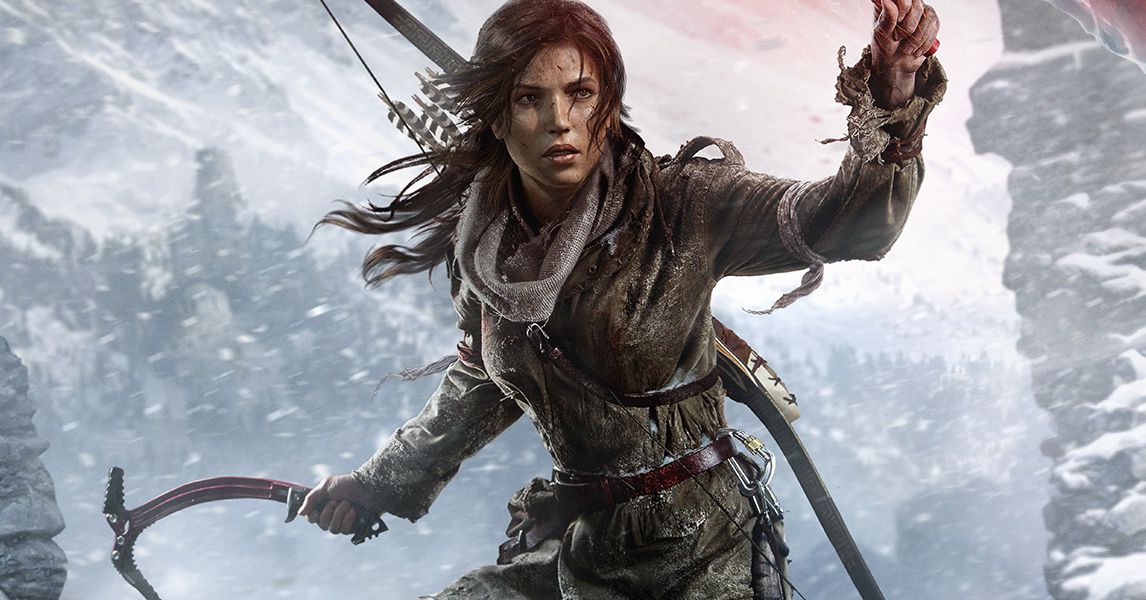 Buried at the tail end of Epic Games’ State of Unreal presentation was the news that Crystal Dynamics is working on a new entry in the Tomb Raider series.

Crystal Dynamics is incredibly excited about the future of Unreal and how it will help us take our storytelling to the next level. That’s why we’re proud to announce that our next #tombraider game is being built on Unreal Engine 5! pic.twitter.com/UFMiWzJAZc

Tomb Raider launched on the original PlayStation in 1996 and has spawned numerous sequels, a reboot, and three movies (of which, the two Angelina Jolie movies, I maintain, are good). It’s been four years since the last Tomb Raider game, Shadow of the Tomb Raider, launched to tepid reviews, and it is not yet known if this new game will continue where Shadow left off.

Dallas Dickinson, franchise director at Crystal Dynamics, used the announcement to tout the advantages of creating a game with Unreal Engine 5, saying, “this new engine translates into next-level storytelling and gameplay experiences.”

Crystal Dynamics wasn’t the only studio gushing about Unreal Engine 5. Developers from Gears of War maker The Coalition and The Witcher studio CD Projekt Red talked about how UE5 makes their development processes easier.

The Unreal Engine 5 presentation itself did have more than just slick, hyper-realistic trailers. At one point during a demo of Lyra, the new multiplayer shooter launched with Unreal Engine 5, the presenter got adorably excited about the game’s stair generation capabilities.