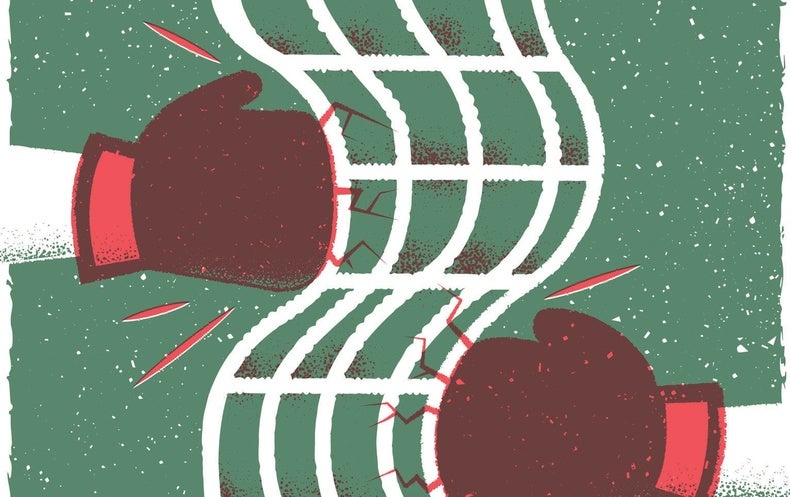 Epidemics expose a society’s vulnerabilities. And we were already an unhealthy population before COVID emerged. Compared with some other developed countries, the U.S. has extraordinary rates of chronic obstructive pulmonary disease, diabetes and other afflictions that leave people more susceptible to severe COVID. These vulnerabilities were influenced strongly by social factors—not purely genetics.

How did we get here? Partially it was because our public health system had been depleted and eroded. Public health has long been the second-class cousin of the individual health-care system, even though they are closely related. In recent history, we spent lots of money on individual treatment and invested far less in population health. Public health systems lacked adequate personnel, data systems for analysis, the latest technology and government support.

Adding to an already perilous situation, the pandemic exposed and accelerated preexisting trends in our society, such as growing distrust of institutions, including of science. In the past 20 years or more American conservatism transformed to antiscience populism. Even in the legal sphere, there has been a dramatic change in the past year in how many courts, including the U.S. Supreme Court, look at public health—a shift from perhaps being excessively deferential to public health policies to becoming hostile to public health, embracing an antiregulatory approach that spans various doctrinal categories.

With such a great push toward individualism, populism and a judicial review that is skeptical of public health, how do we keep the gains we’ve made against childhood diseases such as polio and measles, chronic illnesses such as those caused by smoking, and motor vehicle accidents? Life expectancy climbed in the 20th century not only because of tremendous scientific advancements and increasing wealth but also because public health campaigns and public health laws accomplished a lot. In the backlash against COVID restrictions and policy, we risk undoing all that.