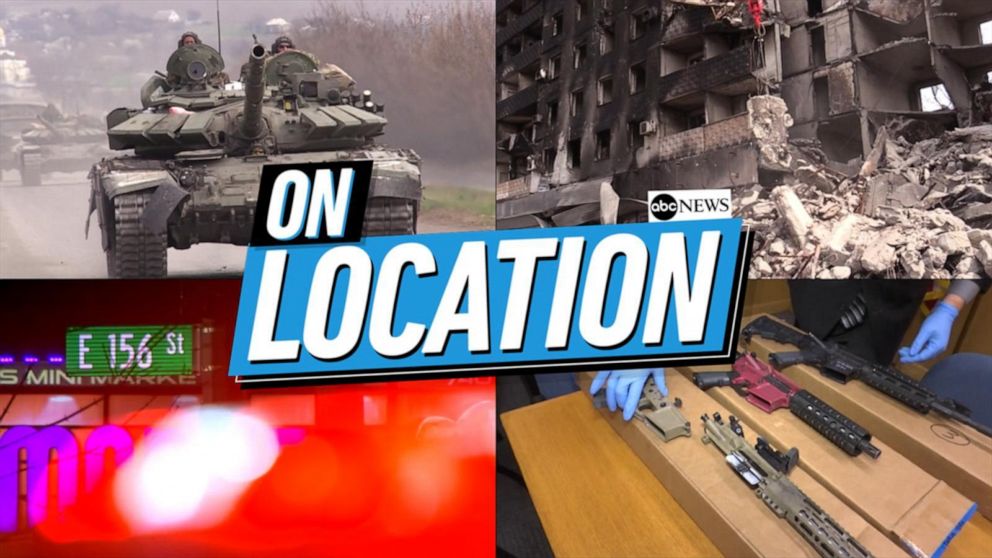 ANDERSON, S.C. — One of the two workers shot last week by a former employee at a South Carolina industrial plant has died, authorities said.

Anderson County Coroner Greg Shore said 24-year-old Iain Samuel Pearce of Belton, South Carolina died Sunday after he and another employee at the Fraenkische plant in Anderson County were shot Tuesday. Pearce was shot in the head, according to Shore. The other employee was wounded.

Sheriff Chad McBride previously said about 30 employees were in the plant the time of the shooting. The workers fled to a nearby business, McBride said.

Bruce D. Vandermosten Jr., 51, died from a self-inflicted gunshot wound. He was a former employee at the plant, Shore said.

Investigators still have not said why Vandermosten came to his former business. McBride said he did not appear to intentionally pick out either victim.

Fraenkische is a German company that makes pipes and has about two dozen locations around the world.