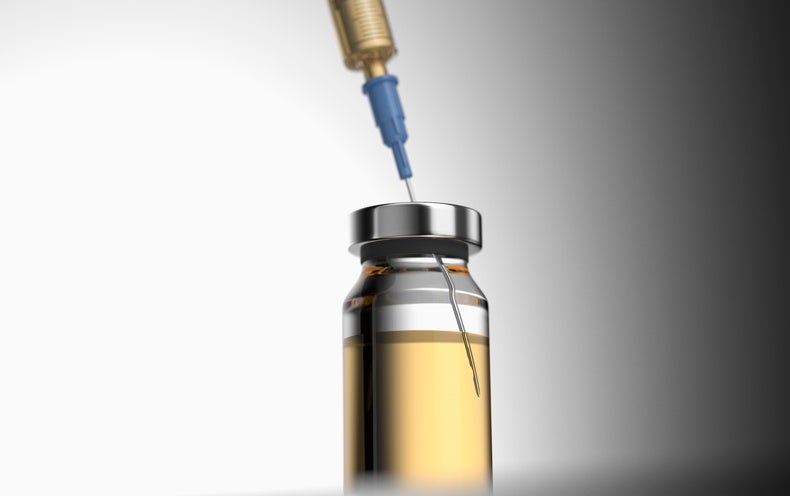 The items below are highlights from the free newsletter, “Smart, useful, science stuff about COVID-19.” To receive newsletter issues daily in your inbox, sign up here. Please consider a monthly contribution to support this newsletter.

Women’s immune response to SARS-CoV-2 is stronger than men’s immune response to the virus, according to a study published 8/26/20 in Nature and covered the same day by Apoorva Mandavilli at The New York Times. The finding could explain why men “are twice as likely to become severely sick and to die [from COVID-19] as women of the same age,” Mandavilli writes. The study also suggests that older men might need multiple shots of a coronavirus vaccine compared perhaps with young women, who might need just one shot, according to an immunologist quoted in the story. He’s at the Heinrich Pette Institute and the University Medical Center Hamburg-Eppendorf in Germany. The study leader, a Yale University immunologist, is quoted in the story as saying, “Women who are older — even very old, like 90 years — the women are still making pretty good, decent immune response” to SARS-CoV-2.

Autopsies of 11 people who died of COVID-19 revealed that their spleens and lymph nodes lacked sites called germinal centers where B cells (immune cells) gather to “mature and refine their antibody response to the virus,” writes Jon Cohen at Science (8/25/20). The researchers compared tissue from the people who died of COVID-19 with tissue from 6 people who died of other causes, the story states. The finding, which confirms an earlier study’s findings in a smaller group, could provide insights into the progression of severe cases of COVID-19, the story states. The studies “establish a profound lack of [antibody] responses in the deceased population of COVID-19 patients,” says a Huazhong University of Science and Technology (HUST) researcher who co-authored the smaller study and is quoted in the story. The missing germinal centers in severe COVID-19 patients could be linked to the biochemical “cytokine storms” that often occur in the dangerous, second phase of the disease, the HUST researcher is quoted as saying. Meanwhile, a MGH, MIT and Harvard immunologist who is a co-author of the newer study, published earlier this month in the journal Cell, says it won’t be difficult to stop SARS-CoV-2 with a vaccine. He is quoted as saying, “This is a piece of cake.”

The United States, UK, Japan, and the European Union nations all have pre-ordered in bulk doses of vaccines under development to protect against SARS-CoV-2, reports Ewen Callaway at Nature (8/24/20). Some of these candidate vaccines could be approved in late 2020 or early 2021 at the earliest, the story states. But only “1 billion doses will be available by the fourth quarter of 2021,” according to a life-sciences market analytics firm, the story states. A different organization estimates 2 billion to 4 billion doses will be available by the end of 2021, the story states. A chart near the top of the piece illustrates pre-order details by vaccine manufacturer, nation and number of doses. Meanwhile, an international effort to secure vaccine doses for people living in a total of 92 low- and middle-income, as well as some wealthier countries, is “far short of raising the roughly $18 billion that it estimates” will be needed to meet its target number of doses, Callaway reports. Lower in the piece, a chart illustrates pre-orders made by several countries and regions worldwide. Callaway writes that “patents and intellectual property are not what’s standing in the way of fair distribution of COVID-19 vaccines…rather, equitable access and affordable prices require collaboration between governments and vaccine makers,” according to the head of the International AIDS Vaccine Initiative in New York City, which reportedly is co-developing a COVID-19 vaccine.

In an 8/22/20 essay for The Washington Post, Elizabeth Svoboda writes that many people in the U.S. have become desensitized to the risks of SARS-CoV-2, which has led to some behavioral backsliding, especially in crowded places. “This habituation stems from a principle well-known in psychological therapy,” Svoboda writes. “The more we’re exposed to a given threat, the less intimidating it seems.” Some researchers recommend a return to stricter distancing, outdoor masking and stay-at-home orders, the essay suggests. But we also need authorities to “supply in-your-face reminders of those mandates, especially visual cues, so people won’t draw their own erroneous conclusions about what’s safe,” she writes. In any case, we should cultivate an awareness of the diminishing effectiveness of our “snap judgments about COVID-19’s dangers,” and make more careful decisions, a la Nobel laureate Daniel Kahneman‘s “slow thinking,” she advises.

Ventilation discussions in public-health circles predate the current pandemic. Infection control theories born of the U.S. experience with the Spanish flu pandemic of 1918-1919 inspired engineers of the early 20th century to design steam-heating systems for buildings that could be effective in cold weather even with apartment windows open, reports Patrick Sisson for Bloomberg CityLab. That’s right. Steam-heat radiators were designed to be used with the open windows, allowing fresh air to gush in, which “health officials thought (correctly)…would ward off airborne diseases,” Sisson writes. The piece draws from a 1992 book “The Lost Art of Steam Heating,” by heating-systems researcher Dan Holohan. Radiators were designed, according to Holohan the story states, in response to a New York City Board of Health order that windows should remain open for ventilation in the winter. “Anybody who’s thrown their windows open in January, when their apartment is stifling, is in an odd way, replicating what engineers hoped would happen a century ago,” Sisson writes (8/5/20).