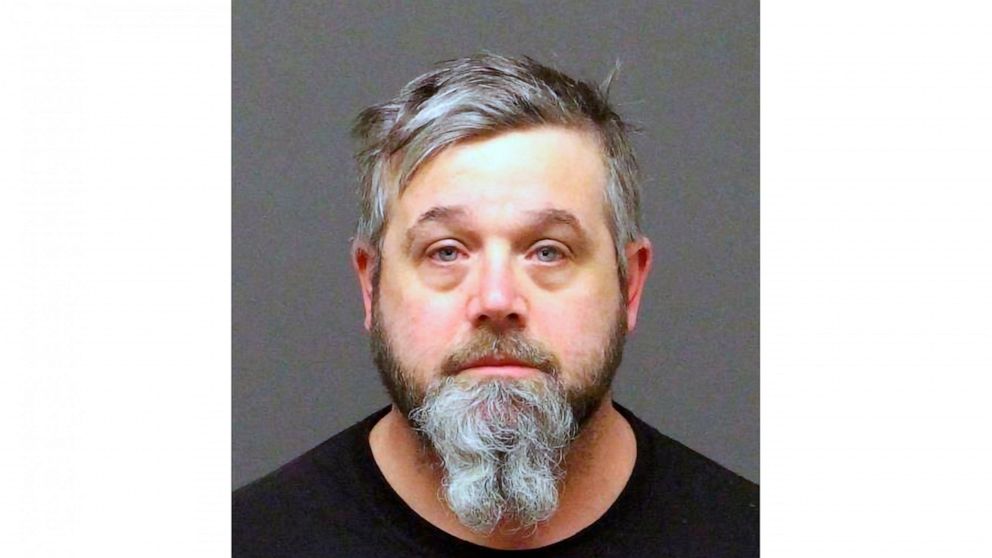 An Arizona man faces animal cruelty charges after authorities say 183 dead animals were found in a freezer, including some that were apparently frozen while alive

GOLDEN VALLEY, Ariz. — An Arizona man faces animal cruelty charges after 183 dead dogs, rabbits, birds and other animals were found in a freezer, including some that were apparently frozen while alive, officials said.

Mohave County deputies and animal control officers found the animals in a garage freezer April 3 after a woman reported that Michael Patrick Turland, 43, hadn’t returned snakes she’d lent him for breeding, the Sheriff’s Office said Thursday in a statement. The freezer was at a home that Turland previously rented in Golden Valley, a rural community in far western Arizona.

The frozen animals included dogs, turtles, lizards, birds, snakes, mice, rats and rabbits, the statement said. “Several of the animals appeared to have been frozen alive due to their body positioning.” The Sheriff’s Office said they were kept in a “large-sized chest freezer.”

The home’s owner reportedly discovered the frozen animals while cleaning after Turland and his wife vacated the property. The owner then contacted the woman who notified the Sheriff’s Office, the statement said.

Turland was arrested at the home Wednesday when deputies were told he had returned to the property, the office said.

“When interviewed, Turland eventually admitted to placing some of the animals in the freezer when they were still alive,” the statement said.

Court records didn’t list an attorney who could comment on behalf of Turland, who was arrested on 94 counts of animal cruelty.