Climate change: What is the impact on the rail network? 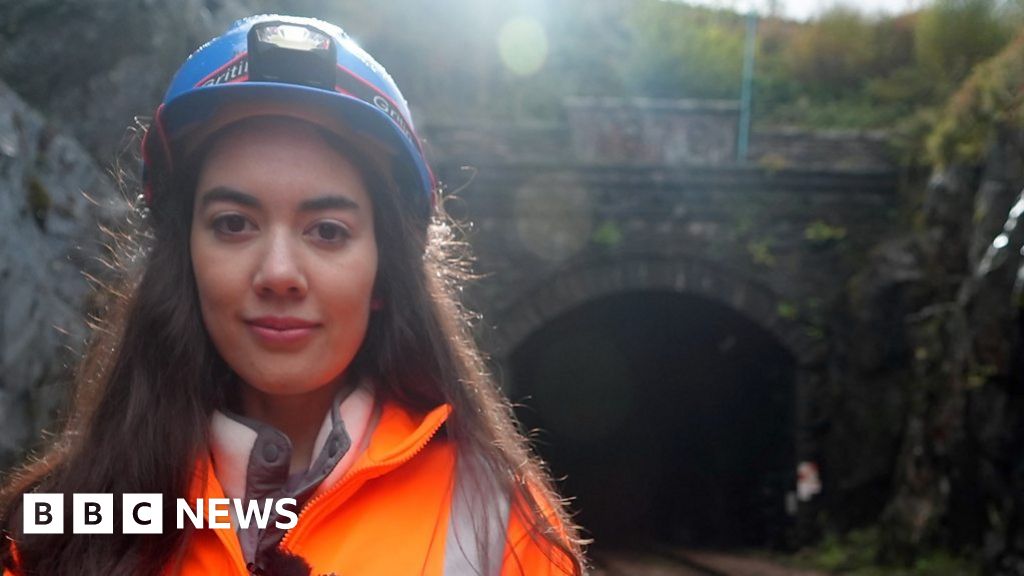 Climate change and the weather is having a greater impact on the transport network than ever.

Flooding in the Blaenau Ffestiniog rail tunnel, which was built almost a century-and-a-half ago, is on the increase.

Over the past year, it has had to close seven times and engineers are now working to improve drainage.

It is just one of the hidden battles being fought across the UK’s rail networks as extreme weather becomes more common.

Congress Holds First UFO Hearing in Half a Century

With Plunging Enrollment, a ‘Seismic Hit’ to Public Schools