Clay Travis dismisses ‘nothingburger’ charges against Trump Org CFO: ‘This is the best they can do’ – Fox News 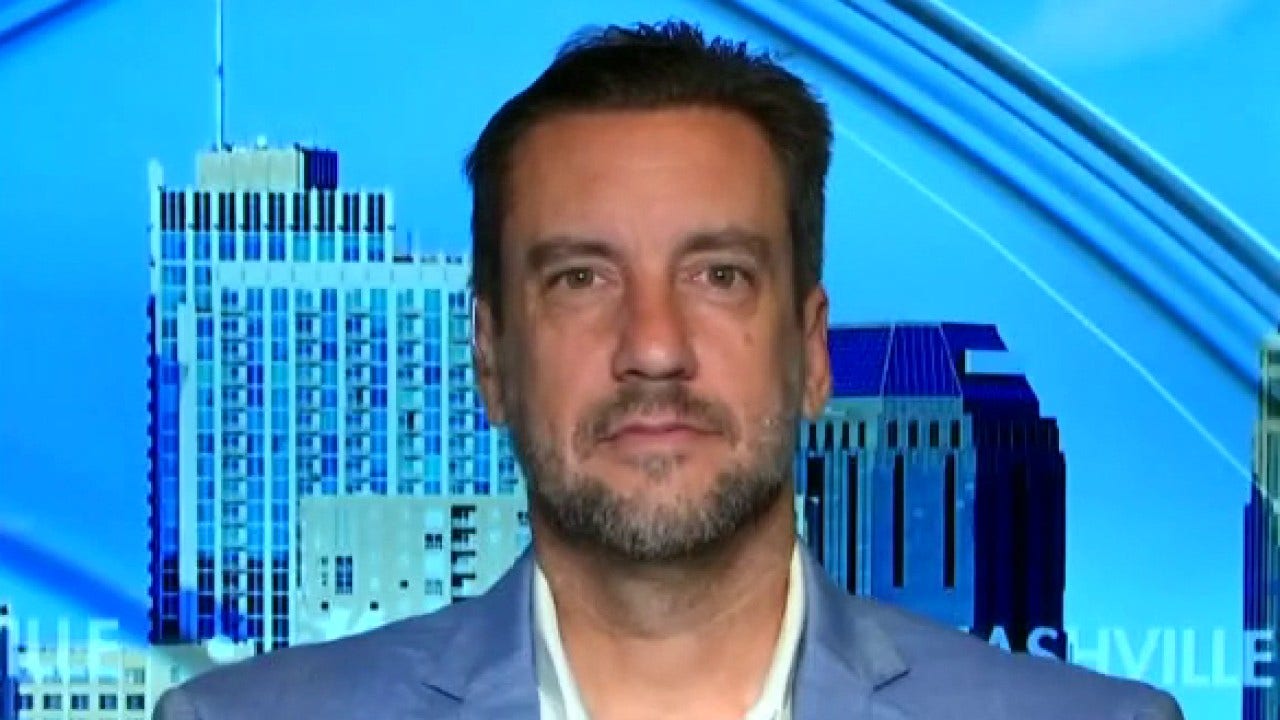 Radio host Clay Travis called the charges against Trump Organization Chief Financial Officer Allen Weisselberg a “nothingburger” on Thursday and the overall investigation another “swing and a miss” against former President Donald Trump.

“This is virtually nothing,” Travis said. “Prosecutors said [Weisselberg] had received $1.7 million in indirect employee compensation, and essentially, this is a nothingburger … A pinprick of the overall revenue produced by the Trump Organization, and the idea that this is somehow a smoking gun or a massive penalty … This is a minor-league prosecution. After three years of investigations, this is the best they can do.”

Weisselberg surrendered Thursday morning over charges involving “fringe benefits” awarded by the Trump Organization to him, and investigators allege he failed to pay state and federal taxes on roughly $1.7 million of additional compensation. They appear to be underwhelming results of a nearly three-year investigation by Democratic Manhattan District Attorney Cyrus Vance’s office, which had grander aspirations to bring down Trump and his family.

Legal experts told FOX Business tax-evasion cases over perks are rarely brought by criminal authorities because of the murkiness of tax law on such fringe benefits.

Travis, a lawyer before launching his sports media career and later founding OutKick, mocked the media as constantly promising Trump would face criminal charges once he left the White House.

“The media has been out to get Donald Trump since the moment basically he decided to run for President of the United States,” Travis said. “And they have consistently sold you on the idea that there are massive, severe penalties awaiting Donald Trump when he is no longer in office. Yet every one of these investigations keeps swinging and missing by and large, with no significant penalty attached to Donald Trump.”

“The company was not charged with inflating its assets to get bank loans, or minimizing its assets to dodge taxes—the kind of fraud that can devastate a business. The company was not charged for funneling hush money through Michael Cohen to Stormy Daniels in an effort to buy her silence about an alleged affair with the boss. All these matters made headlines, DA Cyrus Vance Jr. has been investigating for three years, and obviously didn’t have the evidence for grand jury charges,” he wrote.

Vance’s office has been investigating Trump, his sons Eric and Donald Jr., and the Trump Organization for nearly five years for alleged tax fraud.  Sources told Fox News that neither the former president nor his sons are expected to face charges.