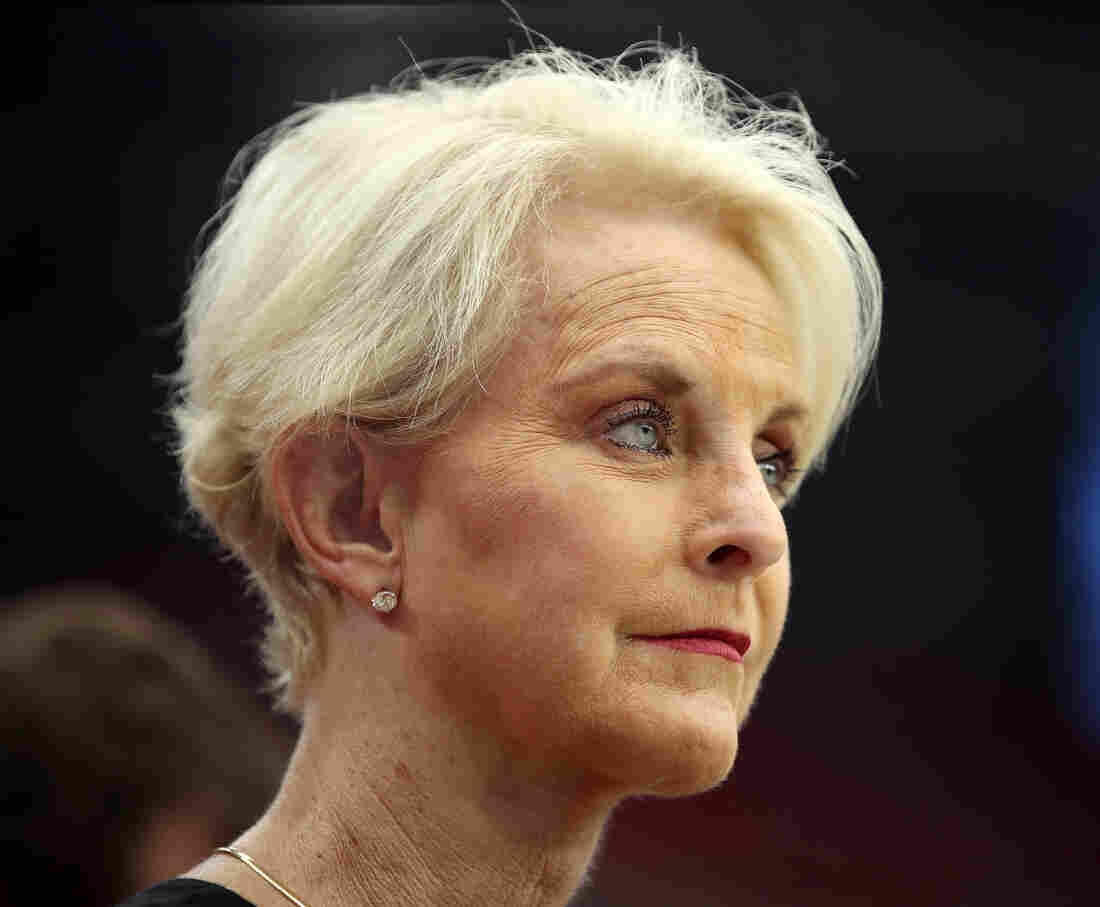 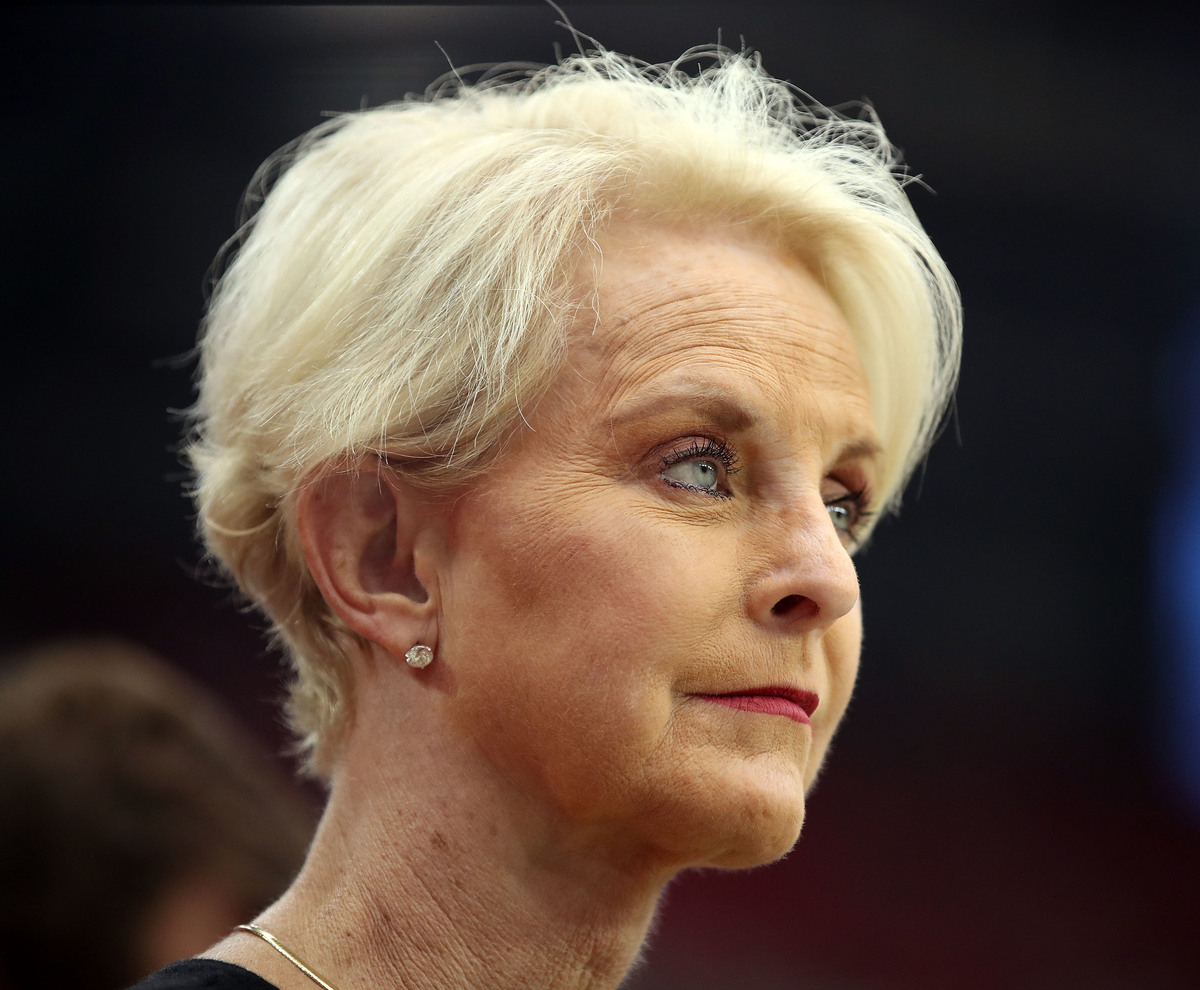 Cindy McCain, the widow of Sen. John McCain, is the latest prominent conservative to urge Republicans to cross party lines and support Joe Biden for president.

“There’s only one candidate in this race who stands up for our values as a nation, and that is Joe Biden,” she tweeted Tuesday evening.

My husband John lived by a code: country first. We are Republicans, yes, but Americans foremost. There’s only one candidate in this race who stands up for our values as a nation, and that is @JoeBiden.

McCain added: “Joe and I don’t always agree on the issues, and I know he and John certainly had some passionate arguments, but he is a good and honest man. He will lead us with dignity. He will be a commander in chief that the finest fighting force in the history of the world can depend on, because he knows what it is like to send a child off to fight.”

McCain’s endorsement comes nearly a month after she contributed to a video that aired during the Democratic National Convention that detailed the friendship between her late husband and the Democratic presidential nominee.

Biden had scooped McCain’s news several hours in advance of her announcement, telling supporters during a virtual fundraiser that McCain had decided to endorse him after The Atlantic reported that President Trump made disparaging comments about fallen U.S. service members.

Trump also has long been critical of McCain specifically.

Wednesday morning on the Today show, Savannah Guthrie asked McCain if the reported comments about U.S. war dead, which Trump has denied making, were the catalyst for McCain’s endorsement.

McCain’s late husband was a naval aviator shot down over Vietnam and imprisoned and tortured. In an earlier era, the Republican Party built a brand around his record of service for the 2008 presidential race, which McCain lost to President Barack Obama.

By 2015, Trump was criticizing McCain: “I like people who weren’t captured.” Republicans went on to nominate Trump the following year.

Supporters hope Cindy McCain’s endorsement could boost Biden’s prospects in the critical state of Arizona and carry weight among Republicans who are disillusioned with Trump but unsure of casting their ballot for Biden.

“I’m hoping that I can encourage suburban women to take another look, women that are particularly on the fence and are unhappy with what’s going on right now but also are not sure they want to cross the line and vote for Joe. I hope they’ll take a look at what I believe and will move forward and come with me and join team Biden,” she said.

McCain suggested she may continue to be involved with Biden’s campaign as a speaker or advocate.

Trump responded to McCain’s endorsement in a tweet Wednesday morning, writing: “Joe Biden was John McCain’s lapdog. So many BAD decisions on Endless Wars & the V.A., which I brought from a horror show to HIGH APPROVAL. Never a fan of John. Cindy can have Sleepy Joe!”

I hardly know Cindy McCain other than having put her on a Committee at her husband’s request. Joe Biden was John McCain’s lapdog. So many BAD decisions on Endless Wars & the V.A., which I brought from a horror show to HIGH APPROVAL. Never a fan of John. Cindy can have Sleepy Joe!

McCain’s daughter Meghan, co-host of The View, has been a vocal critic of Trump for both his brand of politics and his personal attacks on her family. She delivered a powerful eulogy of her father in 2018, rebuking Trump himself — who was not invited.

Meghan McCain recently told Watch What Happens Live host Andy Cohen that it doesn’t take “a rocket scientist” to figure out who she is voting for.

“There’s one man who has made pain in my life a living hell and another man who has literally shepherded me through the grief process,” she said.