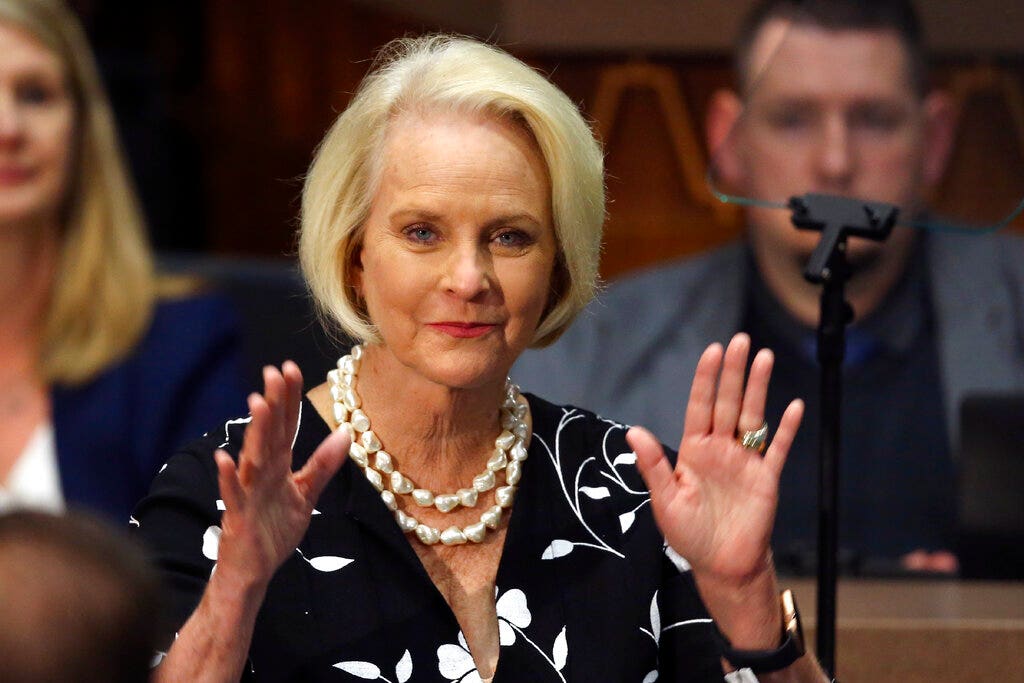 “My husband John lived by a code: country first. We are Republicans, yes, but Americans foremost. There’s only one candidate in this race who stands up for our values as a nation, and that is @JoeBiden,” McCain said in a tweet.

Biden thanked McCain on Twitter, and said that the 2020 presidential election “is bigger than any one political party,” echoing a common theme throughout the democrat’s candidacy.

“Cindy — I’m deeply honored to have your support and your friendship. This election is bigger than any one political party,” Biden said. “It requires all of us to come together as one America to restore the soul of the nation. Together, we’ll get it done.”

Cindy McCain’s endorsement followed the announcement by Biden during a virtual fundraiser Tuesday, that he won her support following The Atlantic report where President Trump was allegedly quoted denigrating veteran soldiers as “losers” and “suckers.”

“Joe and I don’t always agree on the issues, and I know he and John certainly had some passionate arguments, but he is a good and honest man,” Cindy McCain added during a series of tweets Tuesday night. “He will lead us with dignity.”

Cindy McCain’s husband, a former presidential candidate was frequently at odds with Trump and the recipient of offensive remarks in 2015 during the last presidential race.

“He’s not a war hero,” Trump said. “He was a war hero because he was captured. I like people who weren’t captured.”

Trump was referring to the nearly five and a half years John McCain spent in a  North Vietnamese prison, commonly referred to as the “Hanoi Hilton,” where he was reportedly tortured, along with other fellow American soldiers.

He also reportedly spent two of those years in solitary confinement.

“He will be a commander in chief that the finest fighting force in the history of the world can depend on, because he knows what it is like to send a child off to fight,” Cindy McCain said.

She also participated in a video for the Democratic Convention, where she reflected on her husband’s relationship with Biden.

“My husband and Vice President Biden enjoyed a 30+ year friendship dating back to before their years serving together in the Senate, so I was honored to accept the invitation from the Biden campaign to participate in a video celebrating their relationship,” she tweeted.