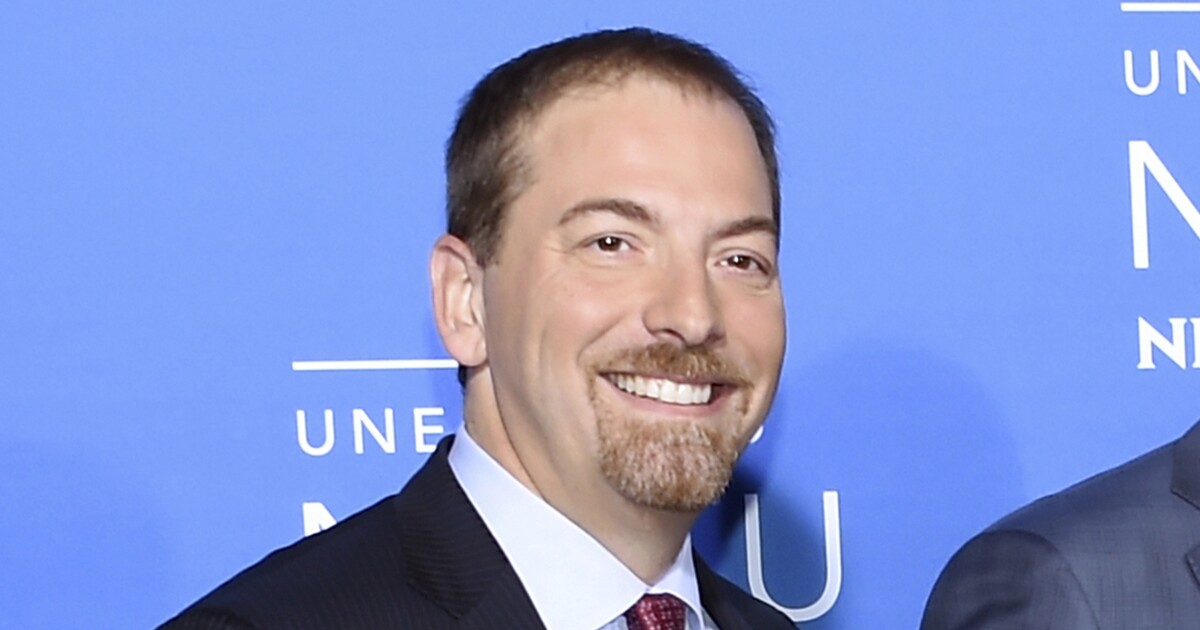 The Meet the Press moderator shared what he has heard from both camps during MSNBC’s Tuesday night coverage of the Republican National Convention, mentioning how the president’s focus on criminal justice reform could be key to expanding support among the black community.

“There is another focus, showcasing what President Trump is done on criminal justice reform,” Todd said. “You know, both campaigns, guys, tell me that there is a chance that Donald Trump could overperform with African American men. It’s a concern of the Biden campaign, and it’s a focus of the Trump campaign.”

Todd, who recently had his regularly scheduled show moved in a network shakeup, noted that the president signed the First Step Act into law in December 2018, which expanded job training and other programs dedicated to reducing recidivism rates among federal prisoners as well as implemented sentencing reductions.

“But a lot of this targeting here is something we talked about last night, trying to cut against this narrative that the president has been stoking racial tensions,” Todd added. “They have been trying to heal this, because they see this is a way back in with suburban voters.”

The president has long claimed during his three and a half years in office that he’s been the best president for black Americans since Abraham Lincoln. Roughly 8% of black voters supported him in the 2016 election, and his supporters argue the number will be higher this year.

Trump announced a pardon of Jon Ponder, a black former convict who has converted to Christianity and now advocates for prison reform, shortly before the convention’s Tuesday programming began.

“We believe that each person is made by God for a purpose. I will continue to give all Americans, including former inmates, the best chance to build a new life and achieve their own American dream,” Trump said in a video filmed at the White House.