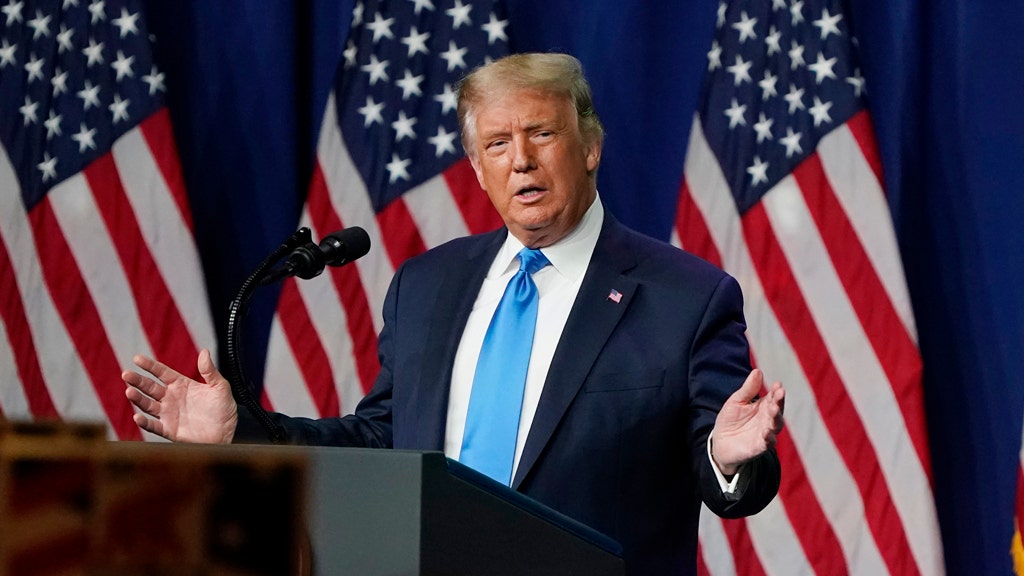 President Trump needs to provide “some sense of where he wants to take the country over the next four years” in his speech at the Republican National Convention, said Fox News anchor Chris Wallace on Thursday.

“What President Trump needs to do tonight is what Mike Pence did very ably last night — one to make the case for President Trump for what he has done, even to try to put the best face on what he has done in response to the coronavirus and then to really lay into Joe Biden and what clearly are the terms he’s going to as take the country in the wrong direction,” Wallace told “Outnumbered.”

As protests against police brutality and racism have often turned into violent riots, the coronavirus pandemic continues to rage and Louisiana and Texas are being battered by a hurricane so strong the storm surge has been called “unsurvivable,” with a quality speech in what will be his highest-profile address since his inauguration the president can frame the rest of the campaign on his terms.

But a weak speech could handicap the president’s campaign, which is already down in the polls heading into the stretch run of the election season — the only other appearances of this stature Trump will make until Election Day will be on the debate stage next to Democratic nominee Joe Biden.

Wallace cited former George W. Bush speechwriter Karl Rove’s statement that Trump has not yet laid out an agenda for his second term.

“People want to have a sense that it is going to be more than just more of the same. You think of Bill Clinton in ’96, talking about a bridge to the 21st century. George W. Bush in 2004 talking about private social security counts as opportunity zones,” Wallace said.

Wallace addressed Trump’s need to lay out “specifics of his agenda.”

“One thing that I note when I interviewed the president at the White House in mid-July, he talked about a big health care reform plan that was going to be unveiled within two weeks. Here we are more than a month later, we still haven’t seen it. That would be the kind of thing I would love to hear tonight.”