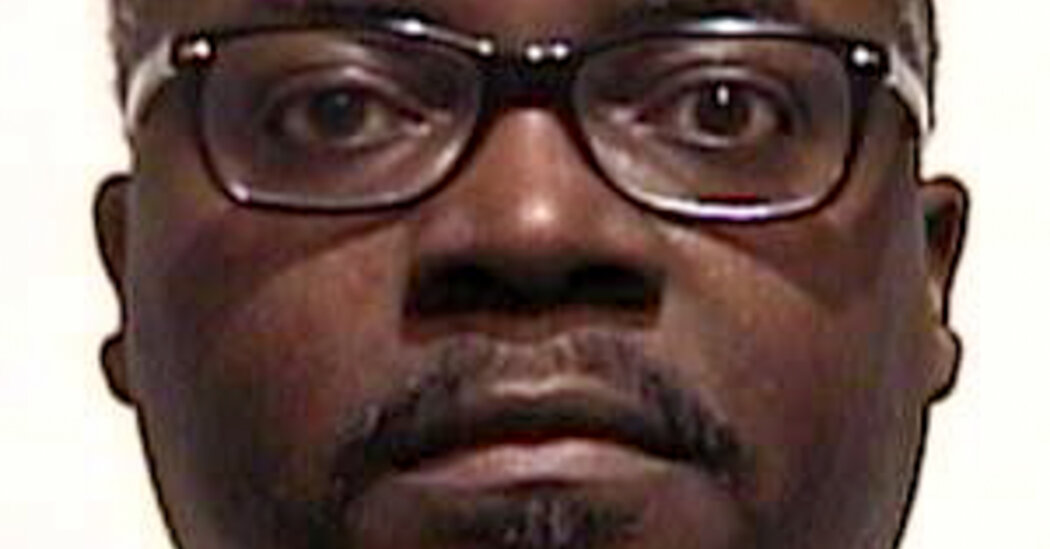 Brian B. Wedgeworth seemed to have a persuasive way with women.

Purporting to be a medical doctor who had attended prestigious universities, he persuaded women he met on dating websites to send him large sums of money, luxury items — and even bank account information.

But Mr. Wedgeworth only played a doctor on Match.com, ChristianMingle, Elite Singles and other dating websites, federal prosecutors said. And they said he had not actually attended those universities.

Rather, Mr. Wedgeworth, whom the authorities are calling “the Casanova Scammer,” developed romantic relationships with women across the United States by presenting himself falsely, federal prosecutors said.

He defrauded more than 30 women out of at least $1.3 million from about October 2016 to March 2021, prosecutors said. They said he used the money from the scheme to buy items like Rolex watches — and even tickets to a 2018 Sugar Bowl game between Clemson and Alabama.

“Our citizens should not be preyed upon by fraudsters who steal through overtures of affection,” Mr. Coody said.

Mr. Wedgeworth, formerly of Tallahassee and Center Point, Ala., faces up to 20 years in prison on the wire and mail fraud counts and up to 10 years in prison for the money laundering counts, Mr. Coody said. Sentencing is scheduled for Aug. 8 before Judge Robert L. Hinkle of U.S. District Court.

Joseph Debelder, a lawyer for Mr. Wedgeworth, declined to comment on Thursday.

Armed with at least a dozen aliases, all of them starting with “Dr.,” Mr. Wedgeworth presented himself on dating profiles as a physician and surgeon who was affiliated with the University of Pennsylvania, Duke University, Johns Hopkins University and Harvard Medical School, prosecutors alleged in an indictment filed in October.

He falsely told women, who were identified in court documents only by their initials, that he was a member of the Kappa Alpha Psi fraternity because many of the women were former members of sororities, according to the indictment.

Investigators said he told them he would help pay off their loans and other debts, and as a result, many women sent him their banking information and Social Security numbers.

Investigators said he covered up lies with more lies. One woman confronted him about using a false name and previously being incarcerated in Georgia, according to the indictment. In response, Mr. Wedgeworth said he needed to be imprisoned because he was working undercover for the federal government to catch correctional officers who were committing crimes.

The case was the product of an investigation by the U.S. Postal Inspection Service and Internal Revenue Service, the authorities said. Potential victims of Mr. Wedgeworth who would like to speak with an investigator are urged to contact casanovascammer@uspis.gov.