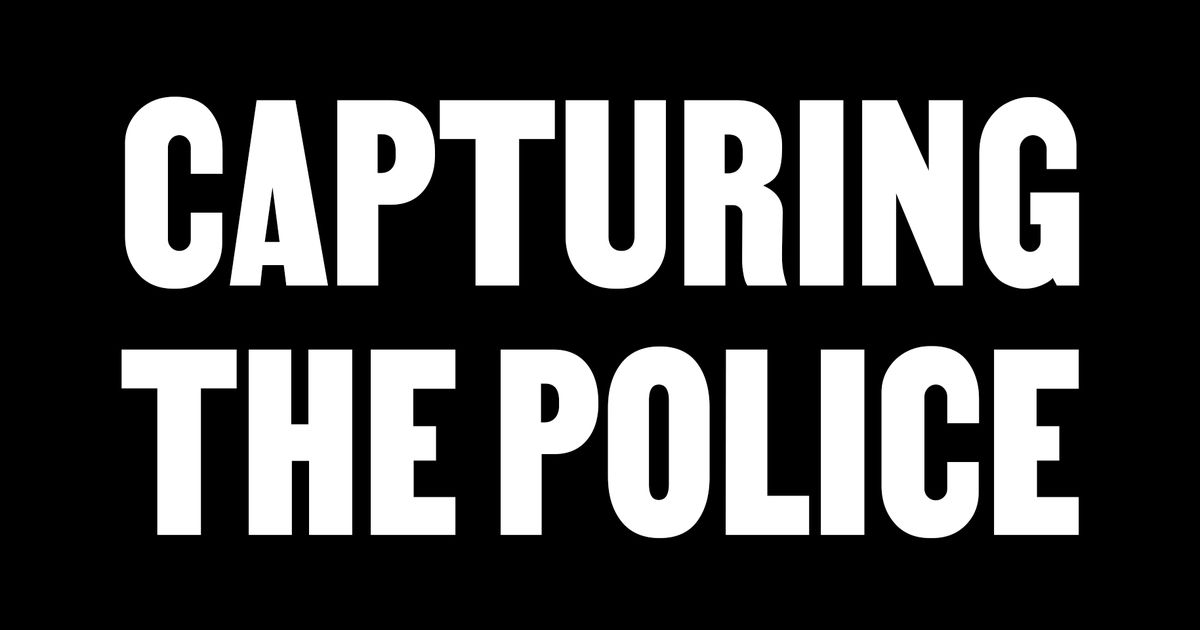 In late May, a police officer took the life of George Floyd — the killing captured on film and distributed wide and far on social media. It was another video in a long history of documenting police brutality, but the footage of Floyd’s death reignited Black Lives Matter protests around the country and inspired one of the largest movements in American history.

But collective action against police violence has itself led to police violence. In many US cities, law enforcement’s response to peaceful protests was harassment, assault, and tear gas. Smartphones continued to be the best defense against an aggressive, militarized police force, enabling people to film and upload footage of what was happening on the ground. But what does it mean when someone decides to hit the record button? And how does it affect the people behind the camera, physically and emotionally?

The headings in this feature use the Martin typeface from Vocal Type Co. Martin is a typeface inspired by the Memphis Sanitation Strike of 1968. As they marched, striking workers carried copies of a poster declaring “I AM A MAN,” which intentionally recalled a question abolitionists posed more than 100 years earlier: “Am I Not A Man and A Brother?”

Martin Luther King Jr. eventually joined the cause, and in one of his most famous speeches, “I’ve Been to the Mountaintop,” King placed the strike in a larger context. “The masses of people are rising up,” he said. King was assassinated the next night.

Martin was designed by Tré Seals, the designer and creator of Vocal Type Co.

It’s Google’s World. We Just Live in It.