Capitol riots: Guy Reffitt accused of being ‘tip of spear’ in 6 January mob 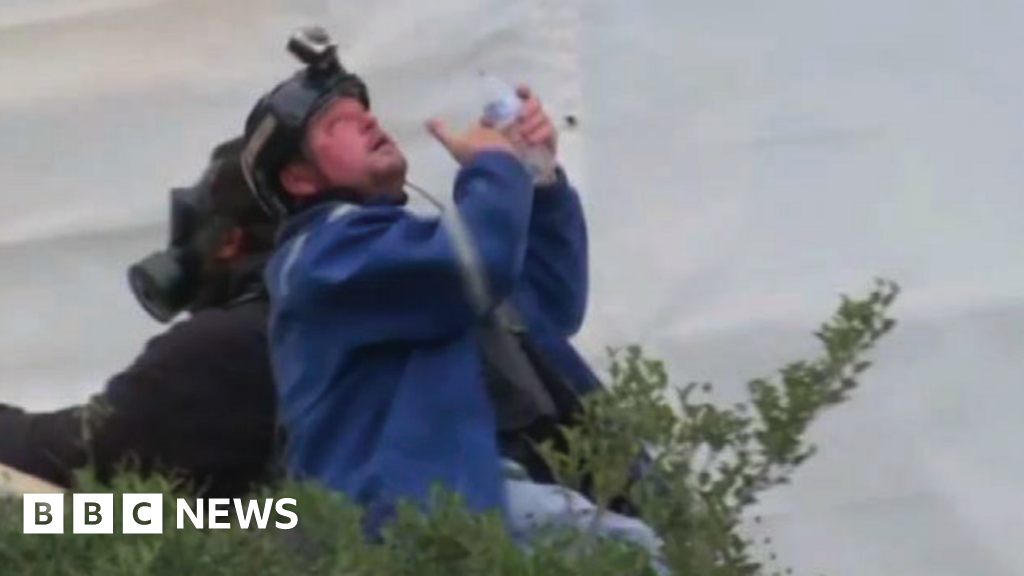 On 6 January, 2021, a mob of pro-Donald Trump rioters stormed the US Capitol as lawmakers gathered to certify Joe Biden’s presidential election win. Prosecutor Jeffrey Nestler described it in opening remarks for Mr Reffitt’s trial as “worst assault on the Capitol since the War of 1812”, a date when British forces set fire to the White House.