Can Fake Accounts Save the Internet? 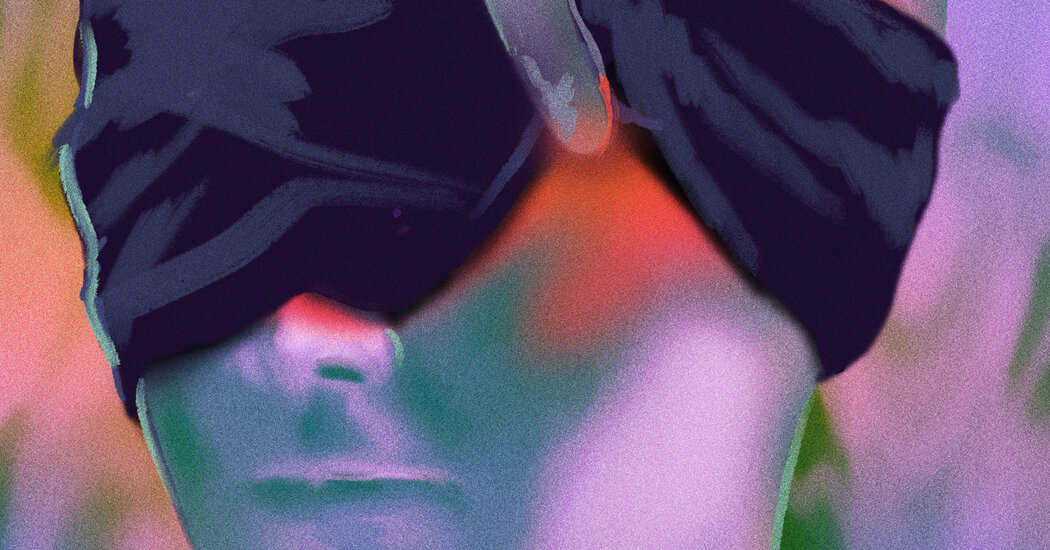 In a phone conversation, Mr. Kesvani, who recently published a book on the online life of young Muslims, said his research subjects described anonymity and pseudonymity as ways to avoid the gazes of their families, to explore beyond their denominational communities and to socialize — in other words, more or less the same reasons any young person might desire privacy, online or off.

“In forums, you could be playful in your identities, but in your real world you’re constricted,” he said, recalling the internet where, and when, he came of age. The rise of universal social platforms, Mr. Kesvani said, has made a sort of privacy he took for granted growing up more scarce. “There’s this expectation that you should act online how you act offline,” he said. “Like, ‘You wouldn’t say that in the real world, why would you say that online?’”

Cassius Adair, an assistant professor at New York University and the author of a forthcoming history of transgender spaces on the internet, makes the case that conflicts over online identity disclosure are as old as the internet itself.

In the early ’90s, he said, online spaces were expanding beyond their initial military, industrial and academic roots. “In that moment a lot of people had access to the internet at work, logging in through work, and then accessing things like message boards or mailing lists,” he said. That sharply limited the range of subjects people felt able to talk about on services like Usenet. “If you’re robertjohnson@mil.gov, or tagged with your university, there are a lot of things you might not want to talk about as that person,” he said.

One early solution was to create relays — basically, trusting a third-party service to mask your information. (Think Craigslist’s email relay for sellers.) Such services were appealing but also controversial. “There were lots of forums that split over this,” Mr. Adair said. Eventually people found, or created, more amenable spaces. “It was microcosmic,” he said, “and a type of historical evidence. Marginalized people in this time were not like, ‘Hey, protect us from anonymous trolls.’” They just wanted space.