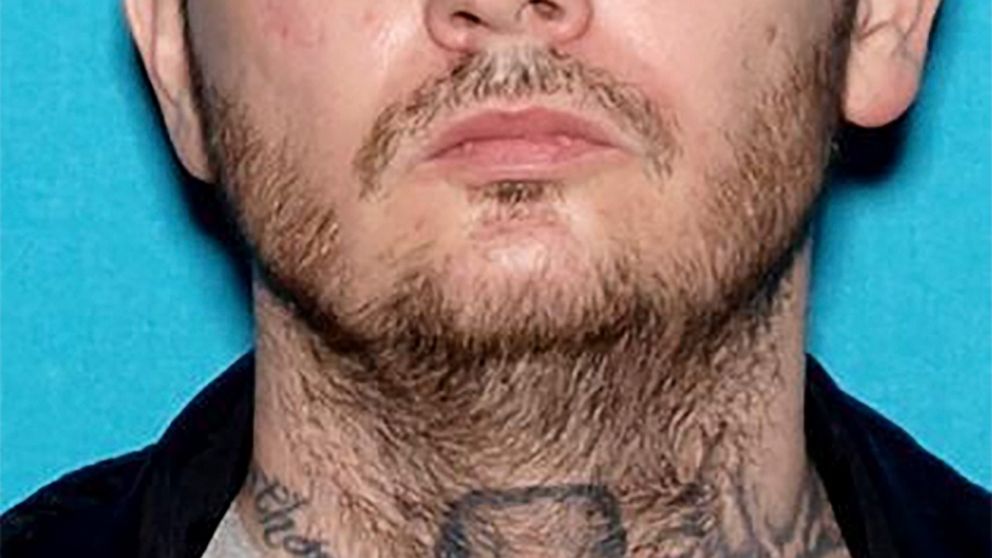 VICTORVILLE, Calif. — An abducted 15-year-old girl and her father — a fugitive wanted in the death of the teen’s mother — were killed amid a shootout with law enforcement Tuesday on a highway in California’s high desert, authorities said.

The teenager, Savannah Graziano, was wearing tactical gear as she ran toward sheriff’s deputies during the firefight, according to San Bernardino County Sheriff Shannon Dicus.

Authorities did not specify whether the teen was struck by bullets fired by her father or responding deputies.

She was taken to a hospital, where she was pronounced dead shortly before noon.

Her father, 45-year-old Anthony John Graziano, was pronounced dead at the scene in Hesperia. He allegedly killed Tracy Martinez, 45, on Monday in a domestic violence incident in the city of Fontana, according to Fontana police Sgt. Chris Surgent. Family members told investigators that the couple had been going through a divorce.

Investigators had issued an Amber Alert after Graziano fled with his daughter. He had been described as armed and dangerous.

On Tuesday, a 911 caller reported seeing the Nissan Frontier in Barstow, according the sheriff’s department. Authorities said a pursuit began and Graziano fired multiple shots out of the vehicle’s rear window.

The Nissan became disabled in Hesperia, about 35 miles (56 kilometers) north of Fontana, authorities said. Deputies returned the suspect’s fire, hitting Graziano and a female passenger, although police didn’t initially confirm it was the abducted girl.

The original killing was discovered early Monday. Officers responded at around 7:30 a.m. to reports of gunfire, and found the victim with multiple gunshot wounds at a home, police said in a statement. Martinez was rushed to a hospital, where she was pronounced dead.