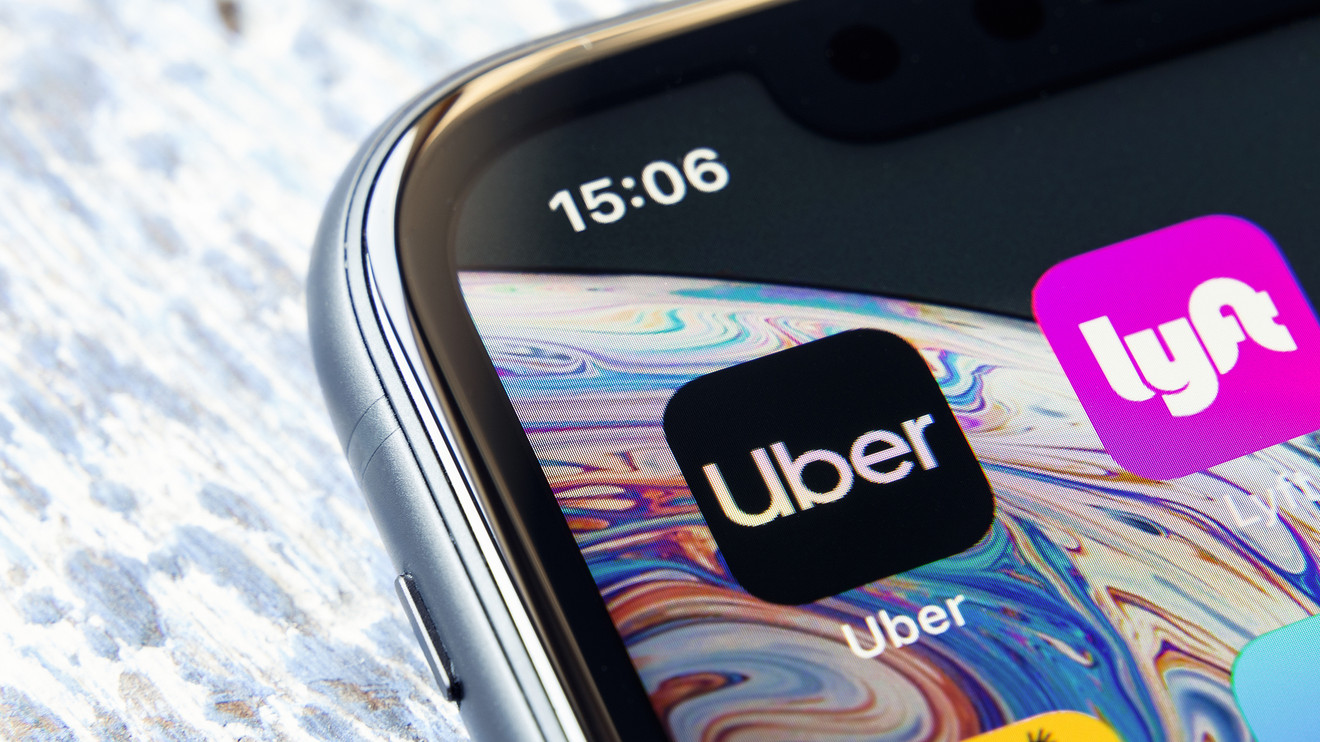 As California becomes one of the first states to take on Big Tech in the ongoing battle over the employment status of Uber and Lyft drivers, the scofflaw ride-hailing companies are now working their political contacts to avoid complying with a law that has been on the books for almost a year.

Earlier Thursday, an appellate judge granted an emergency stay, lifting the injunctions against Uber Technologies Inc. UBER, and Lyft Inc. LYFT, LYFT, that ordered them to comply with the California law, known as AB-5, that requires ride-hailing companies to classify their drivers as employees instead of independent contractors. The companies had threatened to shut operations in the state rather than comply with the ruling. They now have an expedited time frame for their appeals, which, in an unusual request from Appellate Judge P.J. Pollack, will now be consolidated. Both Uber and Lyft have until Aug. 25 to agree to the expedited procedures and then until Sept. 4 to file their opening briefs.

The two companies, but Uber even more so, have taken an act-first-and-seek-forgiveness-later approach when it comes to complying with international and local regulations. Now, both are using all the political might that they have gathered up over the past years to buy more time in this battle, in the hopes that a ballot measure in the upcoming November election, known as Proposition 22, will overturn AB-5.

The companies are spending millions of dollars fighting a law that will make their operating costs rise if they are forced to pay benefits to their drivers. Their threats to shut down their operations in the state raised enough concern to get support in some corners.

Late Wednesday, the mayors of San Jose and San Diego issued a joint statement, saying they had serious concerns that nearly 1 million gig-economy workers in California would lose their jobs if Uber and Lyft shut down their operations in the Golden State. They also played the pandemic card, saying that many of those drivers are helping homebound seniors and transporting patients seeking medical care. In their statement, they asked the appeals court to stay the injunction against the companies.

“The vast majority of drivers want to stay independent workers and are looking for solutions that protect their independence while also providing additional benefit,” said Kevin Faulconer, mayor of San Diego, and Sam Licardo, mayor of San Jose, echoing the party line of the companies.

In addition, Uber and Lyft — along with DoorDash — have spent at least $30 million each so far on Prop. 22, which would exempt them from AB-5. So while the state ushered in a new law that offers more protections to workers, the companies involved have been doing everything possible to make their part of the gig as low-cost and as high-profit as possible. Instead of preparing for a major change, and making changes in their operations to accommodate the new law, they have continued to relentlessly fight it.

The appellate judge, however, is demanding that the CEOs of both companies submit a sworn statement, also by Sept. 4, “confirming that it [the company] has developed implementation plans under which, if this court affirms the preliminary injunction and Proposition 22 on the November 2020 ballot fails to pass.”

California is leading the way in these battles against Big Tech, from this fight with Uber and Lyft to the California Consumer Protection Act (CCPA) that is Facebook Inc.’s FB, next nightmare, to a law requiring women on company boards. And just last week, a new bill that would require racial diversity on boards passed the state Senate Committee on Banking and Financial Institutions.

Whether these efforts to reign in tech giants will be successful or not is way too early to tell, but it’s clear that the rest of the U.S. is watching. The Uber and Lyft showdown is an important battle in the war against the dominance of Big Tech.