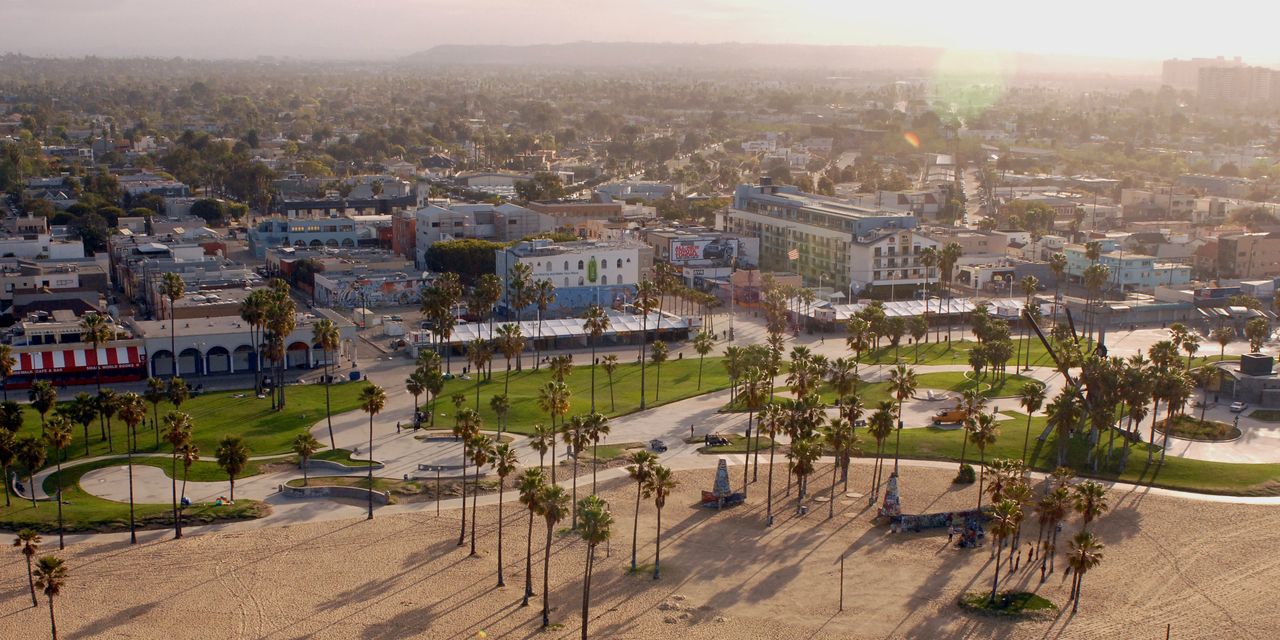 Companies and governments around the world have been debating that question recently, driven by a tight labor market along with workers seeking more flexibility. A proposal in the California State Legislature would define the workweek in the state as 32 hours, not 40, for larger companies. By the end of next week, the California State Assembly’s Labor and Employment Committee is expected to decide if the bill will move forward. While the proposal is still many steps away from becoming law, if passed, the bill could affect more than 2,000 businesses.

Plenty of workers would leap at a chance for a longer weekend, and companies have recently started to experiment seriously with reconfigured schedules. Companies from the funding platform Kickstarter in Brooklyn, N.Y., to Unilever New Zealand are piloting four-day workweek programs to test their productivity and work through snags.

“This is not going away,” said Evan Low, a Democratic California State Assembly member who co-wrote the bill. Workers coming out of the pandemic prize flexible schedules, and some companies competing in a tight labor market are adapting, he added.

What do you think of California’s proposal to make four days a formal workweek? Join the conversation below.

California is home to many of the world’s largest tech companies and is the most-populous state in the U.S., with around 39 million residents. If passed, Bill AB 2932 would define a workweek as 32 hours for private-sector companies with more than 500 employees. Hourly employees who log more time would need to be paid time-and-a-half for overtime.

Earlier this month the California Chamber of Commerce added the bill to its “job killer list,” saying the legislation would significantly increase labor costs.

Requiring businesses to pay the same amount of money for one less day of work won’t end well should the bill pass, said Nicholas Bloom, a Stanford University economics professor.

“Jobs will shift to Nevada or Oregon, and employers will not be able to raise pay for many years,” he said. A better alternative for businesses and shift workers who have to do work in person, he said, would be longer hours spread out across fewer days, with workers benefiting from not having to commute as much.

The four-day workweek has been talked about for decades, and some companies and localities already define a 32-hour week as full time. During the Great Depression, companies reduced hours because there was so little work available. Richard Nixon, when he was U.S. vice president, predicted that Americans would stop working five days a week at some point.

Research into the effectiveness of shortened weeks is mixed. Economic studies out of Germany and France found that fewer hours didn’t increase employment. A 2013 study on private companies in Belgium found that employees who worked between 25 and 35 hours a week were more productive than those who worked more or less than that.

Many employers aren’t fans. A recent survey of 459 companies, mostly in tech, found that 90% of companies didn’t plan to adopt a four-day workweek, according to Sequoia Consulting Group, which conducted the research. In 2019, Microsoft Corp. discontinued a four-day week experiment in Japan after five weeks.

Most tech workers say they put in a lot more than 40 hours a week, so getting their current jobs done in 32 hours would be tough, according to Kyle Holm, a vice president at Sequoia Consulting Group who advises clients on compensation and benefits. Salaried employees don’t generally qualify for overtime.

“It doesn’t really, to me, line up with what people are actually doing when they’re not paid on an hourly basis,” he said. In addition, many companies have already accommodated worker preferences by offering hybrid schedules under which employees only come into the office three days a week, he said.

The concept of a four-day workweek is unsurprisingly popular among workers. A survey of more than 1,000 workers conducted by Qualtrics, a cloud software company, found that 92% of people would support working a four-day week and that 37% would be willing to take a 5% reduction in pay in exchange for the schedule change. Many also acknowledged the drawbacks, with nearly three-quarters saying they would end up working longer hours anyway.

Denise Rousseau, a professor of organizational behavior and public policy at Carnegie Mellon University, suggests that companies run trials of a four-day workweek or a new kind of schedule in which core hours, or blocks of time on certain days when people are free to collaborate with colleagues, are used.

“It’s good to shake things up because you identify what’s critical and necessary and what’s not,” she said. “Employers have a lot of incentives to waste people’s time if the basically value-added work can be done in 30 hours but you have them for 40.”

“The overwhelming answer was that people wanted more time away from work,” she said.

Buffer, which employs a fully remote staff of nearly 90, didn’t reduce pay despite the schedule change.

The company has closely tracked productivity metrics and found that employees do more in less time, Ms. Miller said. For example, engineers wrote more lines of code in November 2020, during shorter weeks, than they did in November 2019 when working five days a week. Within the short workweek, Buffer employees have flexibility to work four longer days totaling 32 hours or five shorter days.

“It does make those four days a little more intense,” Ms. Miller said. “There is a misnomer that it’s easier in some way or that it’s a little less stressful.”

Write to Katherine Bindley at katie.bindley@wsj.com