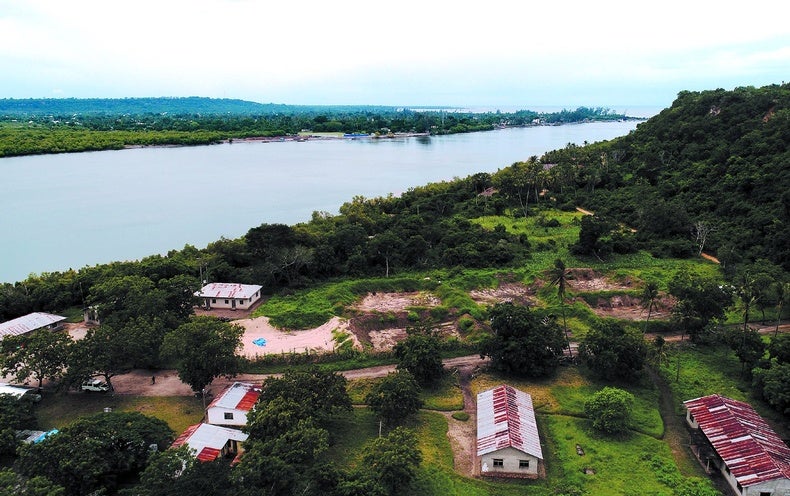 The 2004 Indian Ocean earthquake sent a tsunami surging outward from Sumatra, devastating coastlines across Southeast Asia but doing much less damage by the time it reached Africa. Many scientists have since considered the tsunami risk in parts of East Africa to be relatively low. But new research conducted on a 1,000-year-old sand layer full of human bones, in northeastern Tanzania’s Pangani Bay, puts the threat of a monster wave back in the spotlight.

How Elvis Got Americans to Accept the Polio Vaccine

Businesses Aim to Pull Greenhouse Gases From the Air. It’s a Gamble.