Buffalo supermarket victim Kat Massey to be laid to rest 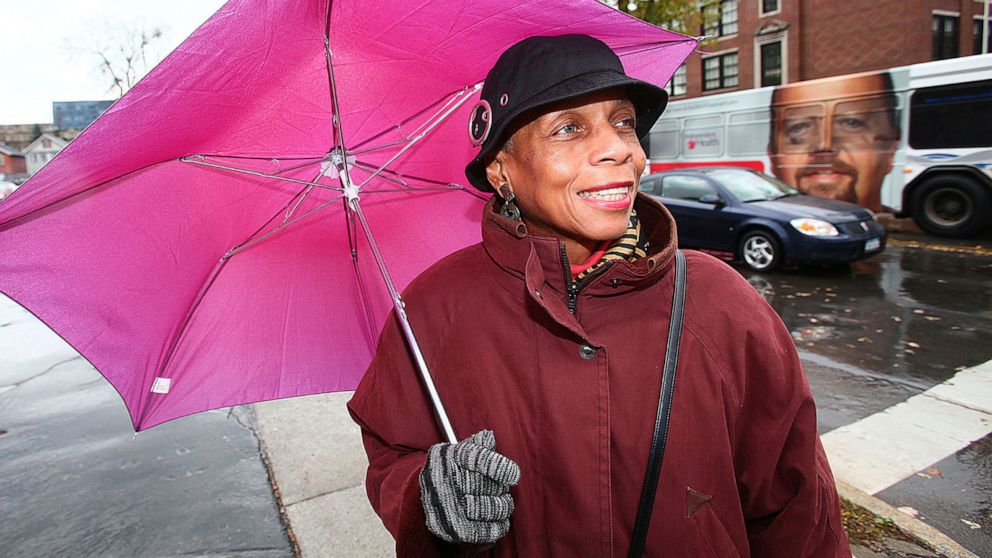 BUFFALO, N.Y. — Katherine “Kat” Massey is scheduled to be laid to rest Monday as funerals continue for the victims of the racist attack on a Buffalo supermarket.

Massey, 72, has been described by her friends as a civil rights and education advocate. Last year she wrote a letter to her hometown newspaper, The Buffalo News, addressing “escalating gun violence in Buffalo and many major U.S. cities” and calling for “extensive” federal action and legislation.

Massey was among the 10 Black people killed May 14 when a white gunman in body armor targeted shoppers and workers at a Tops Friendly Market in a predominantly Black neighborhood of Buffalo. Three others were injured in the attack, which federal authorities are investigating as a hate crime.

The alleged gunman, 18-year-old Payton Gendron, of Conklin, has been charged with murder and is being held without bail.

On Saturday, 32-year-old Roberta Drury, the youngest of those killed, was remembered at her funeral as friendly and kind with a bright smile. She had moved to Buffalo a decade ago to tend to her brother in his fight against leukemia.

“There are no words to fully express the depth and breadth of this tragedy,” Friar Nicholas Spano, parochial vicar of Assumption Church, said during the funeral service in Syracuse, not far from where Drury grew up in Cicero.

Additional funerals for the victims are planned throughout the week.