Boy, 16, dead in shooting near ‘The Bean’ in Millennium Park; 2 in custody for questioning – Chicago Sun-Times 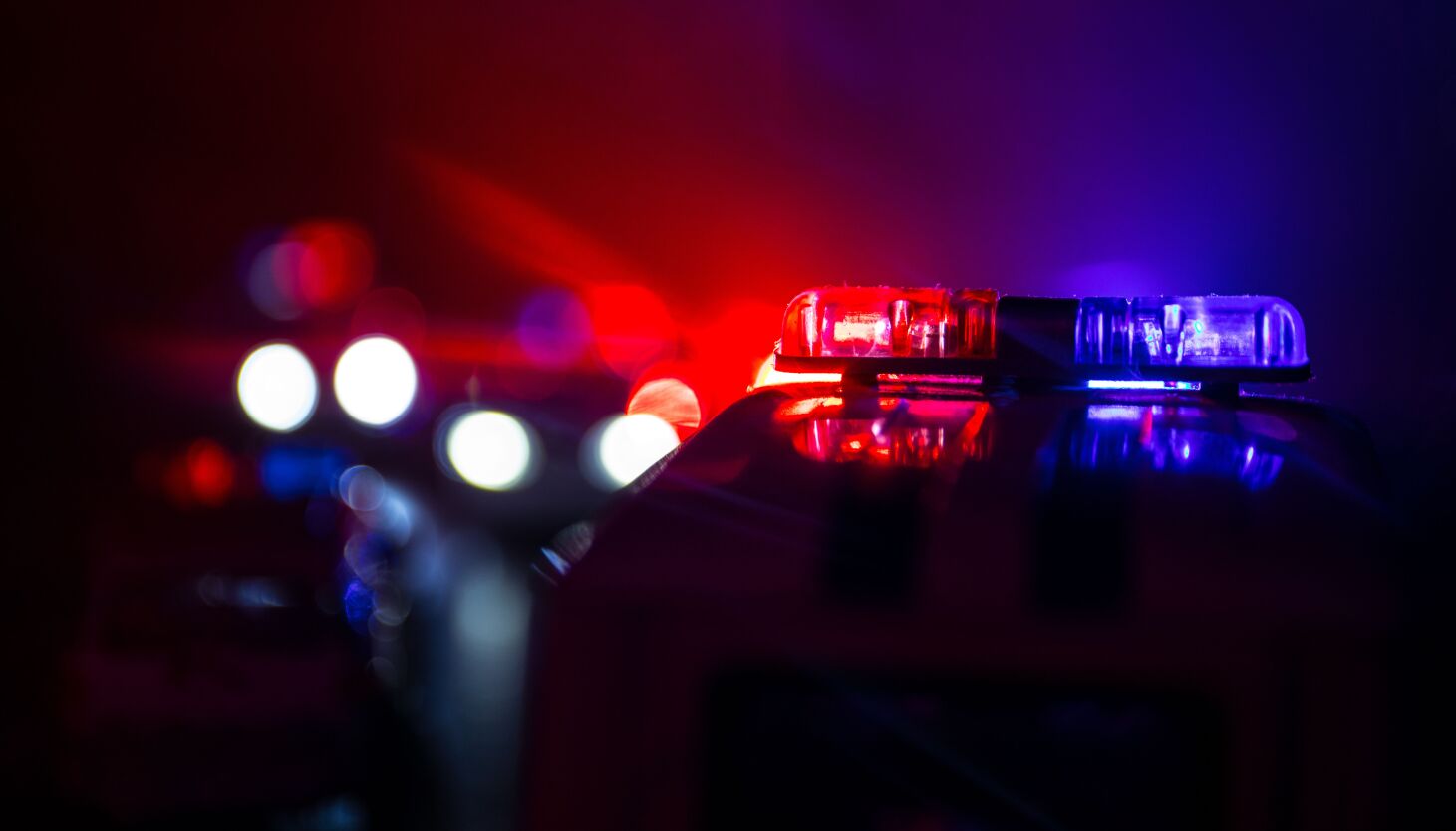 Two people have been taken into custody for questioning after a 16-year-old boy was fatally shot Saturday night at Millennium Park in the Loop.

Seandell Holliday was standing by ‘The Bean’ statue about 7:30 p.m. in the 200 block of East Randolph Street when he was shot in the chest, Chicago police and the Cook County medical examiner’s office said.

Paramedics took him to Lurie Children’s Hospital, where he was pronounced dead, police said.

Two people were taken in for questioning and two weapons were recovered at the scene, police said.

The shooting is the second this week near the iconic “Cloud Gate” statue at the park. On Tuesday, a 19-year-old man was wounded by a bullet while riding in a car when someone fired shots about10:20 p.m. in the first block of North Michigan Avenue, police said.

Mayor Lori Lightfoot said in a statement that the fatal shooting was “utterly unacceptable” and there would be “additional actions” to prevent similar attacks from happening in the future.

“Tonight, a mother is grief-stricken, mourning the loss of her child and searching for answers,” Lightfoot said. “My heart is breaking for the mother as she grieves this unspeakable loss.”

“Young people are welcome everywhere in our city, but community norms require respect for each other, people’s property, and the sanctity of life,” the mayor added. “We must also have zero tolerance for young people carrying firearms or settling petty disputes with acts of violence. We all must condemn this behavior in the strongest terms possible and continue to take action against anyone who violates these basic community norms.”

Lightfoot said details regarding the additional measures the city plans on taking will come “as soon as possible,” but calls on parents and guardians to “step up.”

“I continue to call upon parents and guardians to step up, to ensure that your children understand basic values of respect, and that you take responsibility for knowing at all times where your children are and who they are with.”