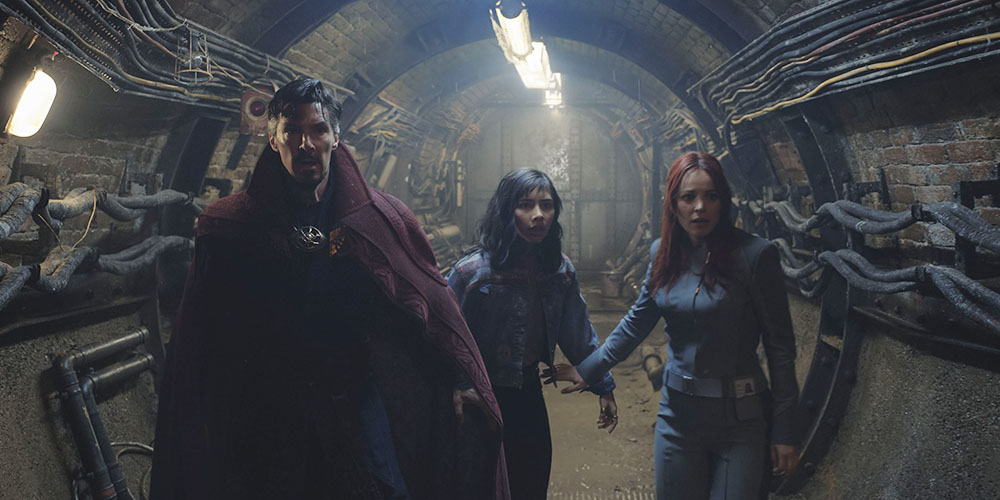 Directed by Sam Raimi, the sequel grossed $61 million from 4,534 theaters for a 10-day domestic total of $291.9 million. The film dipped 67 percent; Disney had hoped for a decline more in the 65 percent range.

The weekend began with a Friday tally of $16.7 million.

Doctor Strange 2 easily stayed atop the chart as new offering Firestarter — based on the Stephen King tale — flamed out. The Universal and Blumhouse pic opened to $3.8 million from 3,412 cinemas.

The reboot follows parents (Zac Efron, Sydney Lemon) who have been on the run for more than a decade trying to hide their daughter (Ryan Kiera Armstrong) from a shadowy federal agency who wants to use her firestarting abilities to their advantage.

Directed by Keith Thomas from a screenplay by Scott Teems, the film is produced by Jason Blum and Akiva Goldsman.

Firestarter placed No. 4 for the weekend behind Doctor Strange 2 and a pair of holdover family films, The Bad Guys and Sonic the Hedgehog 2.

Universal animated pic Bad Guys placed No. 2 domestically with $6.9 million for a North American total of $99.3 million and $165.6 million globally.

Paramount’s Sonic the Hedgehog 2 grossed $4.6 million for a domestic tally of $175.7 million.

A24’s indie hit Everything Everywhere All at Once rounded out the top five with $3.3 million from 1,726 cinemas for an impressive domestic total of $71.1 million.