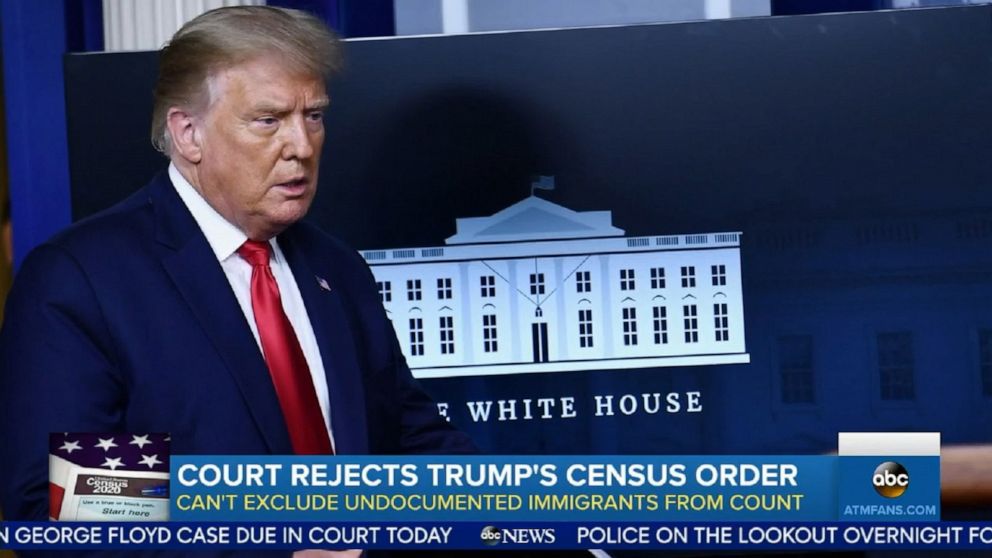 Boston Mayor Marty Walsh has called about a video that shows a Black jogger being questioned by immigration agents “disturbing” and “unacceptable.”

BOSTON — Boston Mayor Marty Walsh said a video that shows a Black jogger being questioned by immigration agents is “disturbing” and “unacceptable.”

Bena Apreala told reporters he was jogging in the city’s West Roxbury neighborhood on Tuesday when three men stopped him, asked him for identification and questioned where he was from. In a video of the encounter filmed by Apreala, which was posted on social media, one of the agents asks if he has any tattoos on his arm.

“When I saw the badge and asked them if they were ICE officers and they said yes, and I explained that I wasn’t an immigrant, I’m born and raised in Boston and that I have no idea what they’re stopping me for, they said that immigration isn’t the only thing that they investigate and proceeded to question me,” Apreala told WBUR.

Walsh said this week that the video is “unacceptable in so many ways.”

“It was a disturbing video to watch,” the mayor told reporters. “It violates somebody’s rights just because of the color of their skin.”

U.S. Immigration and Customs Enforcement said in an emailed statement that officers were “conducting surveillance as part of a targeted enforcement action” in West Roxbury and were looking for a previously deported Haitian man with multiple criminal convictions.

“An individual matching the subject’s description” appeared in the area, so they approached him, identified themselves as law enforcement and asked to speak with him, the agency said.

“During the encounter, ICE officers determined the individual was not the subject of their investigation and that he did not have any additional information regarding their subject or his whereabouts and was free to leave the scene,” it said.