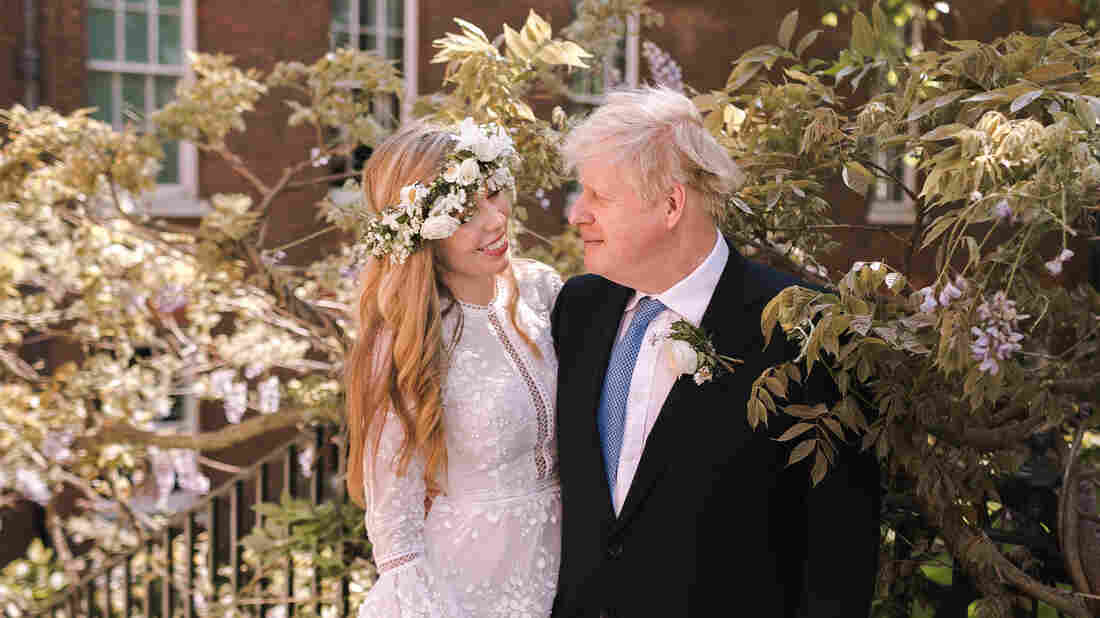 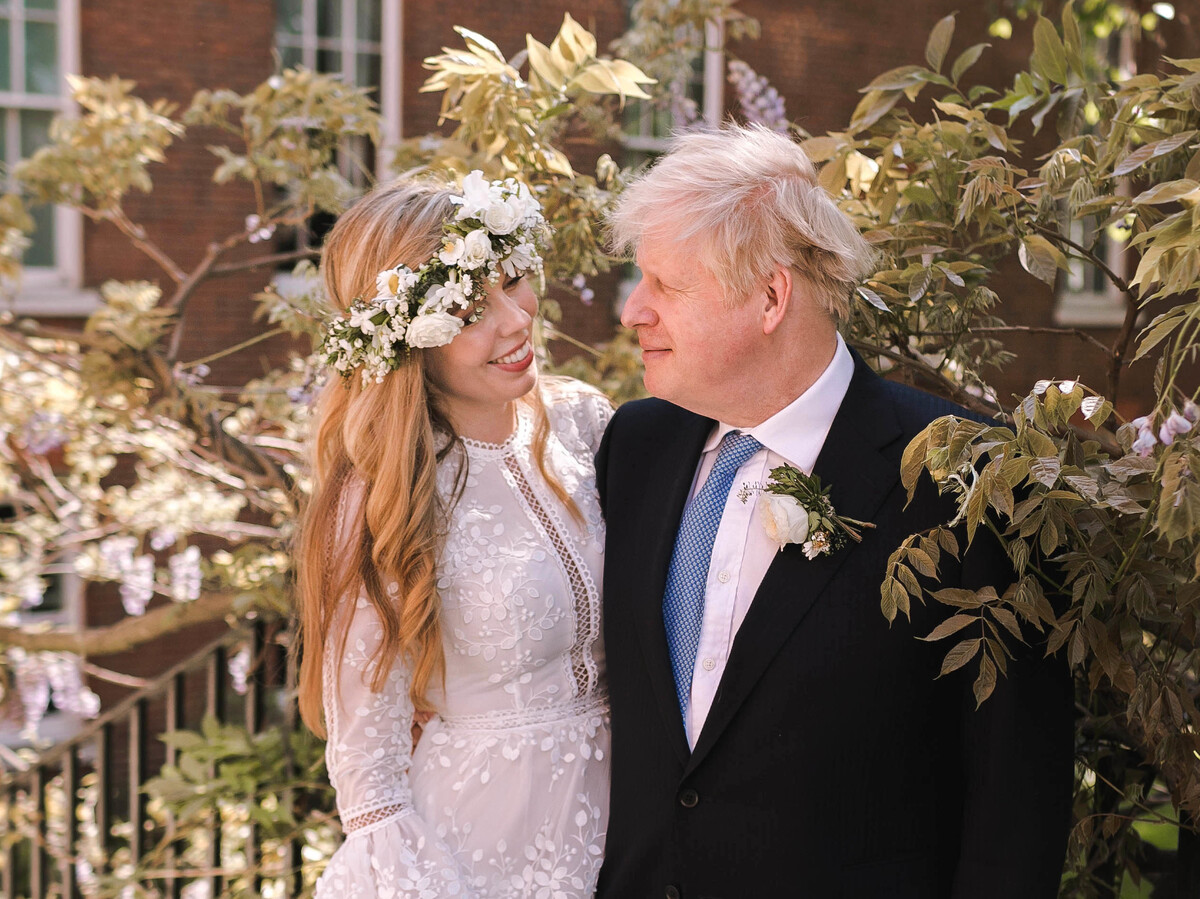 Prime Minister Boris Johnson poses with his wife Carrie Symonds in the garden of 10 Downing Street following their wedding at Westminster Cathedral on Saturday in London.

Prior to the surprise wedding, the couple had sent invitations for a July 2022 wedding.

“The Prime Minister and Ms. Symonds were married yesterday afternoon in a small ceremony at Westminster Cathedral,” a spokesperson for the prime minister’s office said. “The couple will celebrate their wedding with family and friends next summer.”

British media outlets report the cathedral went into lockdown at 1:30pm and visitors were ushered out. Shortly after, a limo arrived carrying Symonds.

Johnson, 56, and Symonds, 33, announced their engagement in February 2020. They announced the birth of their first child in April 2020.

The wedding marks Johnson’s third marriage and Symonds’ first. Johnson was previously married to socialite Allegra Mostyn-Owen from 1987 to 1993, before marrying attorney Marina Wheeler in 1993, according to the Sun. Johnson and Wheeler announced their separation in 2018. Johnson has four children with Wheeler and one with art consultant Helen Macintyre, with whom he had an affair.

Symonds was formerly a communications director for Johnson’s Conservative Party.

Johnson is the second prime minister to marry while in office, the first being Robert Jenkinson’s wedding to Mary Chester in 1822.

The news of Johnson’s nuptials comes as former aide Dominic Cummings deemed him “unfit” to be prime minister amidst claims Johnson had mishandled the pandemic.