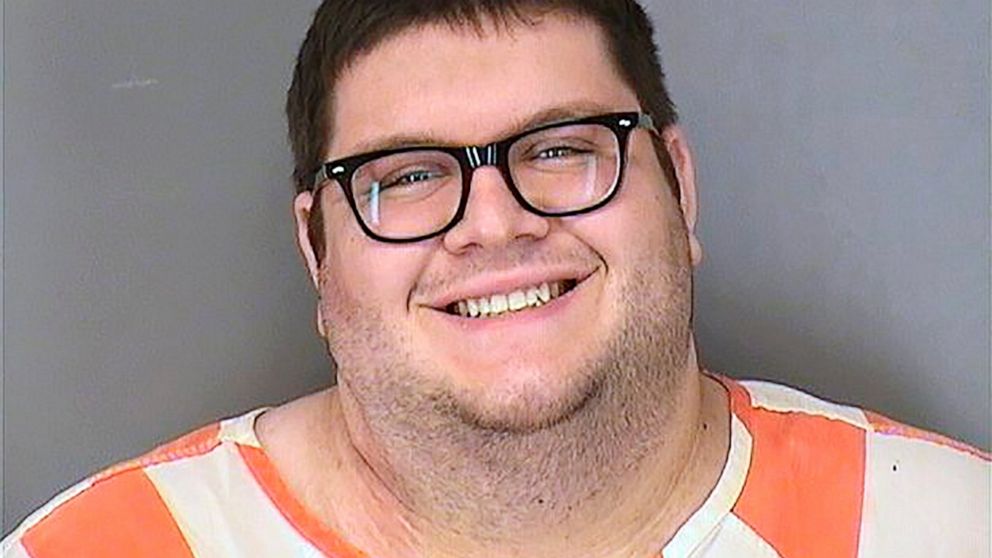 PAPILLION, Neb. — A 23-year-old man charged with fatally shooting two employees at a Nebraska fast food restaurant and wounding two others was denied bond Tuesday at his first court appearance.

Silva’s attorney Christopher Lathrop with the Sarpy County public defender’s office declined to comment on the case but said Silva will likely plead not guilty.

Silva, of Omaha, also faces four gun charges and an arson charge for setting fire to a U-Haul truck he drove to the restaurant.

Bellevue police said the U-Haul was on fire when officers arrived around 9:30 p.m. Saturday and found the four victims. Silva was arrested nearby shortly after the shooting. Police said he was unarmed and cooperative when he was arrested but four guns were found at the restaurant.

Three days before the shooting, Silva was arrested near the same restaurant for allegedly using someone else’s Sonic app to buy $57 worth of food. At the time of that arrest, officers seized three guns from Silva who has a permit to carry a concealed weapon. He was released from jail Thursday after posting $150 bond.

Silva’s next court appearance is scheduled for Dec. 15.

Police have said Ryan Helbert, 28, and Nathan Pastrana, 22, were killed in the shooting. The two Sonic workers who were hospitalized are Kenneth Gerner, 25, and Zoey Reece Atalig Lujan, 18. A fifth employee suffered a minor injury but declined treatment.

The owner of the Sonic where the shooting happened, Bryant Morrison, said the store will remain closed until further notice and counseling is being offered to employees.

The shootings “stunned us all,” Morrison said in a statement. “We grieve for the families and friends of Nathan and Ryan and we hold Zoey and Kenneth in our hearts and prayers.”