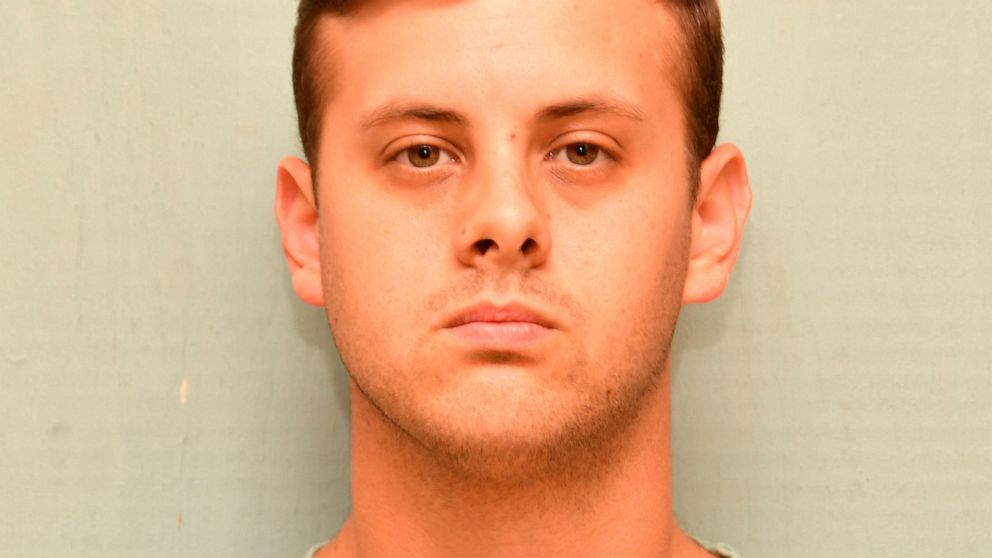 SYLVANIA, Ga. — A Georgia judge has denied bond for a former Georgia State Patrol trooper accused of murder in the August shooting death of a 60-year-old Black man who refused to stop for a broken tail light.

Screven County Judge F. Gates Peed on Friday ruled that it “would be inappropriate” to grant bond at the moment for Jacob Gordon Thompson, given the facts of the case.

Thompson, who is white, briefly chased Julian Lewis on Aug. 7 before forcing Lewis’ car into a ditch and fatally shooting Lewis in the head.

Thompson wrote in his incident report that he feared for his life and fired one shot when Lewis revved his engine and turned his steering wheel as if he wanted to ram the trooper.

Thompson was arrested a week later on a charge of felony murder and aggravated assault by the Georgia Bureau of Investigation. He remains in custody at the Screven County Jail, near the state’s South Carolina border.

Attorney Francys Johnson, who is representing the Lewis family, said that Peed’s denial of bond for Thompson is a positive sign for the current movement for racial equality in American policing.

“The unprecedented pace of the investigation is a direct result of years of activism on these issues along with a sea-change in law enforcement leadership at the top of the GBI,” Johnson said in a statement Friday. “This case is not proceeding as business as usual.”

The incident report Thompson filed says he spotted a Nissan Sentra driving with a broken tail light at about 9 p.m. and turned on his lights to initiate a traffic stop in rural Screven County. He said the driver flashed both his turn signals and motioned with a hand outside his window but made no effort to stop.

Thomspon wrote that he followed the car at speeds up to 65 mph (105 kph) until the vehicle rolled through a stop sign. The trooper then performed a maneuver that forced the car into a ditch. Thompson said he pulled alongside the vehicle and drew his gun as he got out of his cruiser.

“At some point, I heard the engine on the violator’s vehicle revving at a high rate of speed,” Thompson wrote in his report. “I activated the light on my weapon and observed the violator with both hands on the steering wheel. I saw him wrenching the steering wheel in an aggressive back and forth manner towards me and my patrol vehicle.”

He continued: “It appeared to me that the violator was trying to use his vehicle to injure me. Being in fear for my life and safety, I discharged my weapon once.”

The trooper’s bullet hit Lewis in the forehead. Thompson wrote that he tried to render first aid until paramedics arrived.